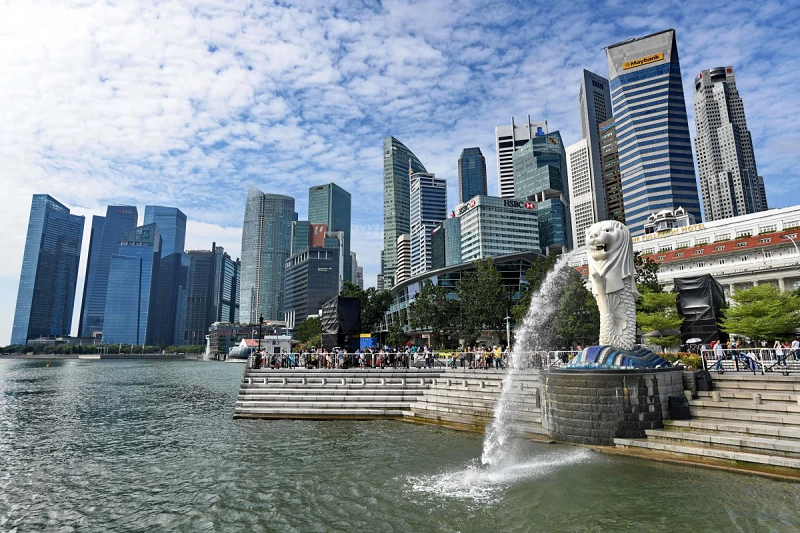 most competitive economies in the middle east north africa

Top 5 most competitive economies in the Middle East, North Africa

Many countries in the Middle East and North Africa (MENA) continue to be affected by geopolitical conflict. However, there are five most competitive economies in the MENA region.

Top 5 most competitive economies in the MENA region

The United Arab Emirates (UAE) has been ranked third on the list of the financially-strong emerging economies of the world. The UAE outperformed many countries and secured the third position in the 2022 Agility Emerging Markets Logistics Index.

The country has a strong macroeconomic environment. Many experts believe the UAE is one of the Middle East’s most important economic centres. The UAE’s financial system has also proven to favour SMEs by providing liquidity to grow across the world.

Saudi Arabia has been the best performing of all the emerging markets since the onset of the Covid-19 pandemic. The country enjoys high levels of macroeconomic stability and the largest market size of the Gulf Cooperation Council (GCC) economies.

The economy of the country is forecast to grow by 7.7 per cent in 2022. In January, the International Monetary Fund said it expected Saudi Arabia’s economy to grow by 4.8 per cent.

Kuwait enjoys a healthy macroeconomic environment. Kuwait is also one of the richest countries in the Middle East. Kuwait’s oil production capacity stands at 2.5 million barrels a day. The International Monetary Fund expected Kuwait’s real GDP would grow from 1.3 per cent in 2021 to 8.2 per cent in 2022.

Qatar’s oil and natural gas resources are the country’s main revenue source for the government. Qatar will also host the FIFA World Cup 2022. The country also benefits from high levels of macroeconomic stability. The country has the lowest unemployment level since 2008.

Qatar also has 25 trillion cubic meters of natural gas reserves. The gross domestic product (GDP) growth in Qatar in 2022 is forecasted to be 3.6 per cent.

Israel’s GDP per capita marked an impressive growth in 2021. The import of goods and services grew by 18.7 per cent in 2021. The export sector of the country contributed to the sharp growth.

Reportedly, Israel’s economy grew at its fastest pace in 21 years in 2021. It is expected to grow further in 2022.

These are the 5 most competitive economies in the MENA region. Let us know your remarks about these countries in the comment section below