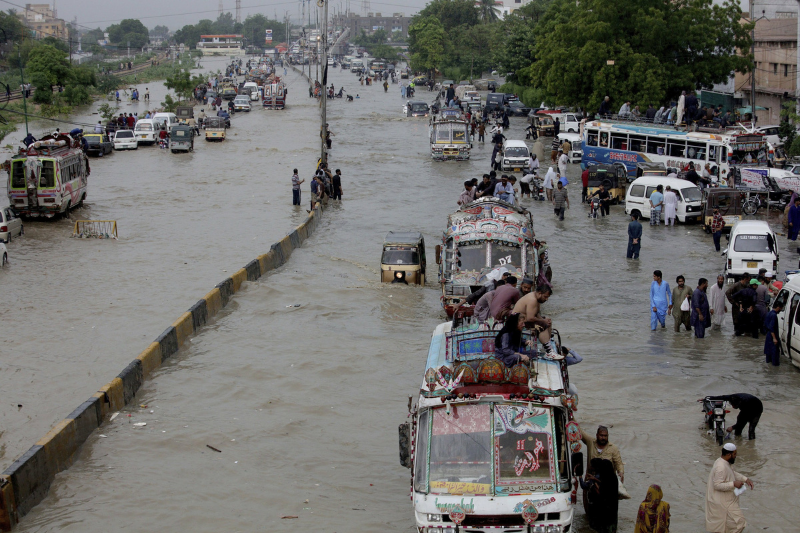 At least ten people, including two children, have lost their lives as a direct result of unseasonable rains and flooding in Afghanistan’s northern and eastern regions, according to a statement that was issued by the United Nations on Friday.

In a statement given by the Office for the Coordination of Humanitarian Affairs of the United Nations, 11 people were also injured as a result of the flood.

The provinces of Nangarhar, Nuristan, and Ghani in the east of the country, as well as Parwan in the north of the country, reported the highest number of casualties and damage.

The heavy rain that fell on July 5 and July 6 caused severe damage to more than 280 residences and other essential infrastructure in nine provinces, including four bridges and eight kilometers (about five miles) of a road. The damage was spread across the country.

According to the statement, this is the second time in less than a month that the eastern region has faced flash floods.

In June, there were severe rains that happened over the course of two days, and 19 people were killed, and 131 others were injured.

The route from Kunar to the center of Nuristan has been closed to traffic, according to the country’s public works ministry, as a result of the heavy rains, floods, and landslides that have occurred in the province of Nuristan.

The road is being reopened by the ministry, which is doing it with the assistance of heavy machinery.