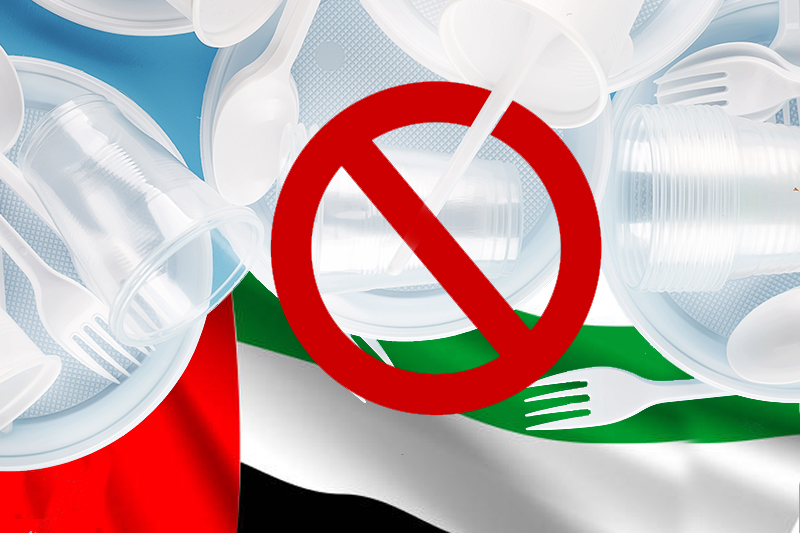 In another landmark move aimed at reducing pollution in the oil-rich nation, the United Arab Emirates on Tuesday announced a nationwide ban on single-use plastic shopping bags to take effect next year. A ministerial resolution will prohibit the import, production, and circulation of single-use bags from January 1, 2024, the Emirates News Agency (WAM) reported Tuesday.

The ban will serve as the prelude to imposing a blanket ban on the import, production, and trade of single-use plastic products, including plastic cups, plates, cutlery, food containers, and boxes made of foam (styrofoam), from January 1, 2026.

The resolution, however, excludes certain products from the nationwide ban, including thin bag rolls used to keep food items fresh and bags made out of recycled materials in the UAE. Products intended for export or re-export have also been exempted, provided they are clearly labelled.

The Emirates has been meticulously preparing for COP28 since it received the green light to host the climate summit at COP26 in Glasgow, UK, in 2021. It aims to achieve carbon neutrality by 2050, although the target currently seems difficult to assess. At the same time, the nation is also going big on renewable energy investment and food security, while expanding hydrocarbon production.