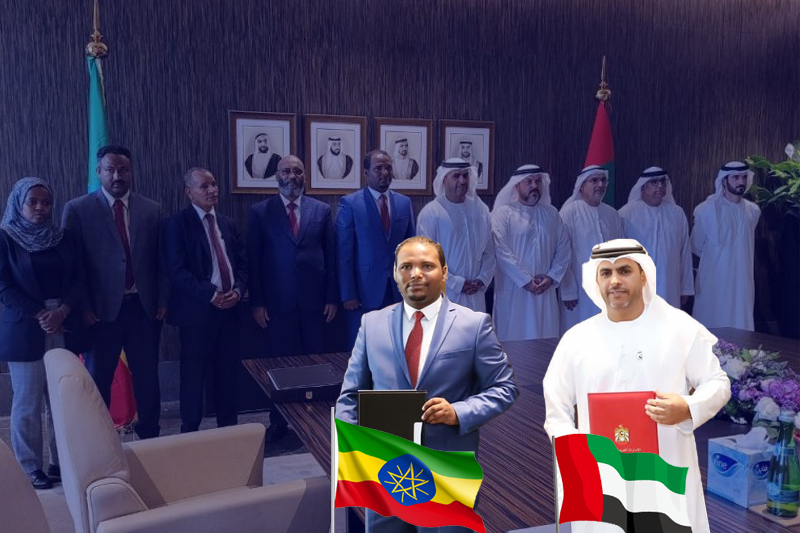 Mr. Al Nuaimi, during the agreement signing ceremony, lauded the close relationship and cooperation between the UAE and the Republic of Ethiopia. He further highlighted the keenness from both the nations to strengthen the alliance between the two countries in various sectors including legal and judicial. The agreements for extradition and mutual legal assistance agreement in criminal matters are the result of this similar vision. Mr. Al Nuaimi added that UAE Ministry of Justice is keen to extend cooperation bridges between the two countries and strengthen the judicial and legal cooperation. He underlined the importance of sharing experiences and “following up on the implementation of joint agreements to serve message and concept of justice”.

The two agreements signed between UAE and Ethiopia included many sectors – extradition of criminals, extraditable crimes, refusal of extradition request and reasons for the same, stressing that citizens may not be extradited, how to submit request for extradition, necessary documentation and procedures for extradition, final provisions that underline how the conventions enter into force, amendment, termination and mutual legal assistance in criminal matters. The agreements further include refusals of assistance, confidentiality of information and evidence, testimony, transfer of detainees, searches, seizures and compliance with other agreements.

Signing ceremony was attended by Eng. Abdul Rahman Al Hammadi, Acting Undersecretary of Ministry of Justice; Judge Jassim Abu Asaiba, Director of Judicial Inspection Department; Judge Abdul Rahman Al Balushi, Acting Assistant Undersecretary for Legal Affairs, among other dignitaries. From the Ethiopian side, Suleiman Dit Yefu Weshi, Ambassador of the Federal Republic of Ethiopia to the UAE and other members of the delegation were present.