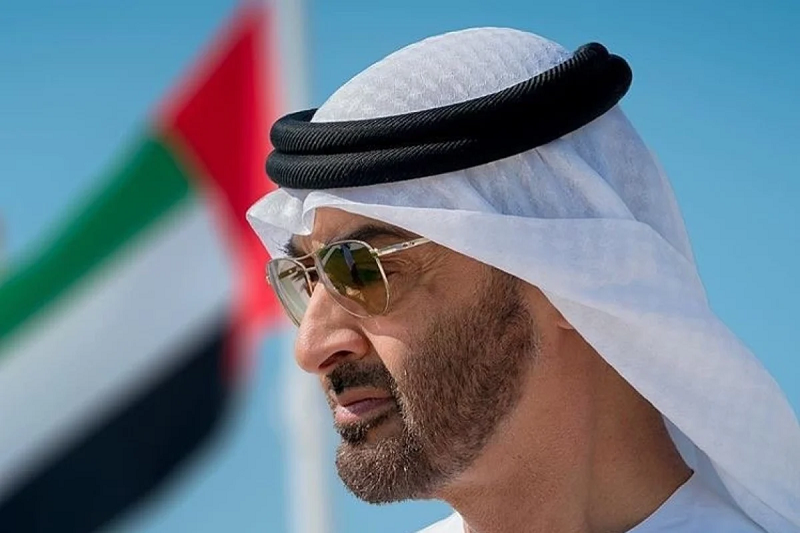 With shared interests and common values, the UAE and US continue to work together to promote regional security, boost economic prosperity and build partnerships in key areas of development. The appointment of Sheikh Mohammed bin Zayed Al Nahyan as the new UAE President has brought renewed hopes for advanced diplomatic relations between Abu Dhabi and Washington.

In line with the strong bilateral relations between the two countries, members of the US Congress expressed their best wishes for the newly-appointed Emirati President. Furthermore, the senators extended their condolences and respect on the passing away of the late UAE President Khalifa bin Zayed Al Nahyan.

Taking to Twitter, the US Senator from New Jersery, Robert Menendez, lauded Sheikh Khalifa’s legacy of building a strong partnership with Washington.

“My sincere condolences to the UAE & its citizens on the passing of President Khalifa bin Zayed Al Nahyan, ruler of Abu Dhabi. Sheikh Khalifa built a legacy of partnership with the US, & we will hold the Emirati people & the Al Nahyan family in our thoughts as they mourn his loss,” the Senator wrote.

In addition, Senator Jim Risch praised the key role played by the late UAE President in modernizing the country as he extended heartfelt condolences to his family, friends and Emirati people.

“I’m saddened by the death of President Sheikh Khalifa bin Zayed Al Nahyan. #SheikhKhalifa played a key role in modernizing the #UAE. I extend my heartfelt condolences to his friends, family, and the #Emirati people for their loss,” Senator Risch posted.

Oklahoma Senator Jim Inhofe regarded Sheikh Khalifa as an important friend to the US who was always committed to strengthening security between the two countries.

“I know our partnership will remain strong in the future,” he added.

These messages posted by US Congressmen underline the crucial role played by Sheikh Khalifa in fortifying UAE’s global positioning. At the same time, the Biden administration has affirmed the significance of UAE as a key partner for Washington across key sectors.

With more than 1,000 American firms operating in the Emirates, the UAE is the single largest export market of the US in the MENA region. Beyond trade, the UAE has increased investments in the US to support local jobs and boost innovation and advancements in leading industries including real estate, manufacturing, aerospace, and logistics.