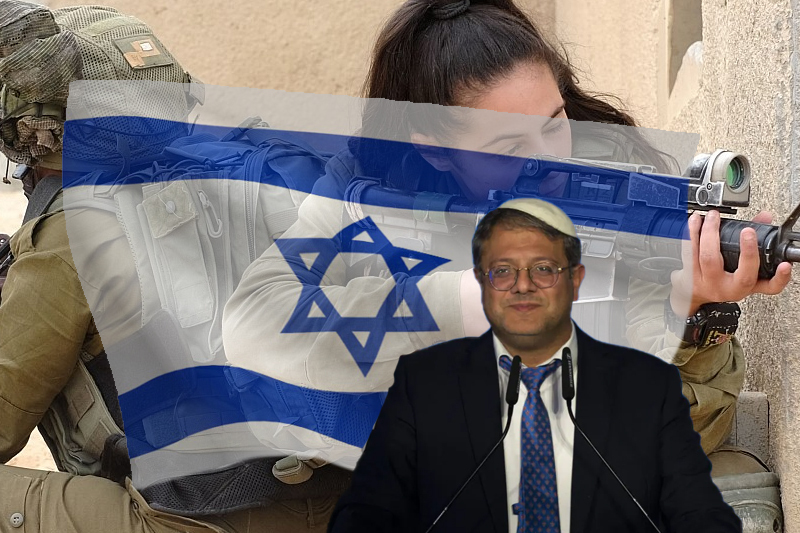 Extremist far right Israeli politician Itamar Ben-Gvir, who is known to have history of engaging in anti-Arab rhetoric and stunts, is set to become Israel’s next minister of national security. This is the first appointment of many such under the coalition deals struck by former Israeli Prime Minister Benjamin Netanyahu’s Likud party.

The agreement comes after the prime minister-designate’s alliance won a very convincing and comfortable victory in the parliamentary election conducted this month. These were the fifth general elections of Israel in less than four years.

“We took a big step [last night] towards a full coalition agreement, towards forming a fully, fully rightwing government,” Ben-Gvir said in a statement. The leader of the Jewish Power party was convicted in 2007 of racist incitement against the Arab population and for supporting a group that was considered by Israel and the United States to be a terrorist organization. Ben-Gvir will now enjoy an expanded security portfolio with responsibilities including the charge of border police in the occupied West Bank.

Mairav Zonszein, a senior Israel analyst at International Crisis Group, said, “Ben-Gvir’s expanded security portfolio could be a gamechanger in the West Bank, which is under the effective control of the Israeli military.” She added, “Israel is moving more and more powers that were normally held by the defence ministry or military to civilian ministries.”

“Granting Ben-Gvir authority over border police in the West Bank is a form of blurring the boundaries between Israel and the West Bank”, she continued.

Ben-Gvir is the ardent follower of a racist rabbi, Meir Kahane, who was banned from the Israeli parliament, Knesset, and whose Kach party was labeled as a terrorist group by the United States before his assassination in New York in 1990. Ahead of Israel’s Nov. 1 election, Ben-Gvir grabbed headlines for his anti-Palestinian speeches and stunts, including brandishing a pistol and encouraging police to open fire on Palestinian stone-throwers in a tense Jerusalem neighborhood, noted The Associated Press.