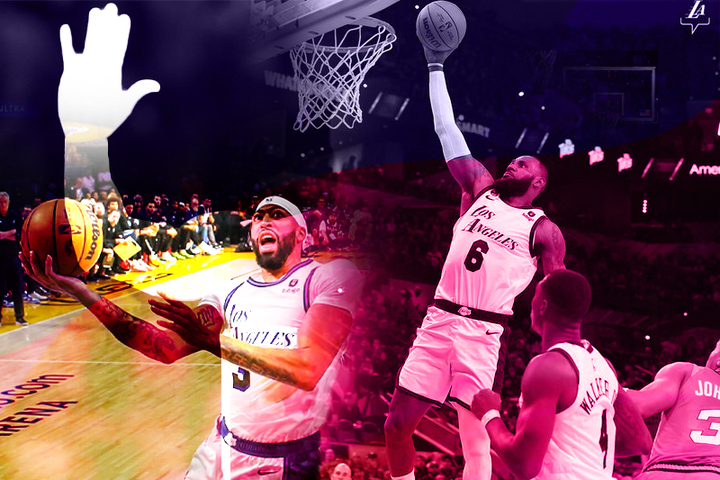 In San Antonio, the game was the first of two in two nights between the two teams.

James was a force after being out since November 9 with an adductor issue. And Davis prolonged his string of six consecutive double-doubles by scoring 11 points in the fourth quarter.

At halftime, Los Angeles led by 18 points, but after a valiant Spurs comeback, the score was 79-75. However, Davis and James scored 9 consecutive baskets to extend the Lakers’ lead to 14 points early in the fourth quarter, and San Antonio never again mounted a meaningful threat.

The Lakers were missing Patrick Beverley, who sat out the first of a three-game ban for pushing Deandre Ayton of the Phoenix Suns.

Tre Jones led the Spurs in scoring with 19 points, followed by Devin Vassell with 18, Keldon Johnson with 15, Jeremy Sochan with 13, and Jakob Poeltl with 10.

The Lakers stormed all over the Spurs from the opening tip, with James making the game’s first basket and Los Angeles leading 23-13 following Walker’s jumper 5 minutes and 13 seconds into the first quarter. After 12 minutes of play, the visiting team had a 33-21 edge.

In the second quarter, the Spurs never came within 8 points of the score. Walker’s three-pointer at 3:01 sparked an 11-4 run that helped Los Angeles finish the period with a 59-41 advantage.

Before halftime, Walker led all scorers with 15 points, and all nine Lakers players who saw the floor scored. San Antonio was led by Vassell’s nine points over the first two quarters. The Spurs went just 2-of-15 from beyond the arc in the first half, and completed the game 6-of-33.