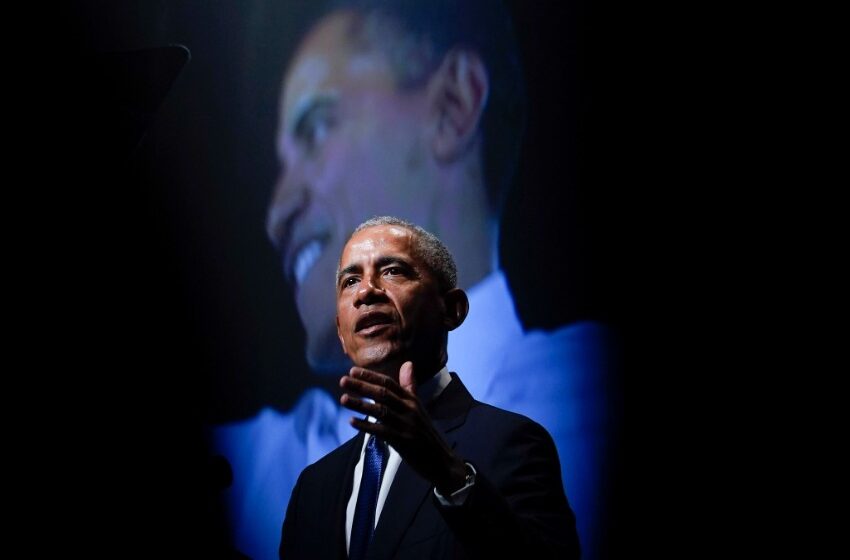 The Television Academy announced on Saturday that former President Barack Obama will get an Emmy for his work as a narrator on the documentary series “Our Great National Parks” that was produced by Netflix.

The former two-term President of the United States already holds two Grammy Awards, which he received for the audiobook editions of his memoirs “The Audacity of Hope” and “Dreams from My Father.” In order to complete the prestigious EGOT, he just needs to win an Oscar and a Tony Award.

Only 17 people, including Mel Brooks, Whoopie Goldberg, Audrey Hepburn, and Jennifer Hudson, have been able to achieve an EGOT, according to a tracker that Entertainment Weekly maintains. Jennifer Hudson is the most recent person to accomplish this feat.

Although Dwight D. Eisenhower’s Emmy in 1956 was considered an honorary prize, he was the only other president to have ever received an Emmy award.

After leaving office in 2017, Barack Obama and his wife Michelle have each written best-selling memoirs, and in addition to their non-profit foundation, they have established a production company that has signed a major deal with Netflix, reportedly worth tens of millions of dollars. The Obamas also have a non-profit foundation called the Obama Foundation.

“American Factory,” the Obamas’ first documentary for their streaming service, received an Emmy for directing and an Oscar for best documentary feature; nevertheless, the honors were given to the filmmakers, not to the Obamas themselves.

Although he was nominated for an Emmy twice for his reality competition show “The Apprentice,” Donald Trump did not end up taking home the award for best reality show. Obama’s replacement as president is Trump.