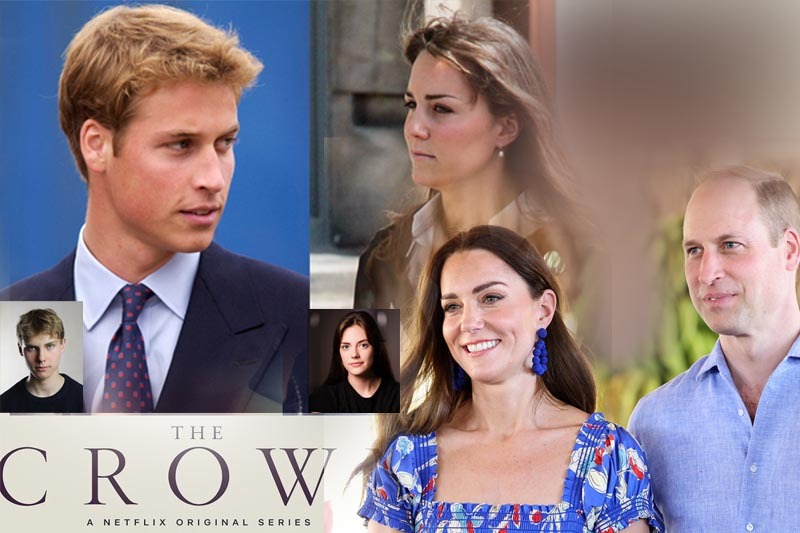 Season 5 of “The Crown” is hitting the screens this year in November. This season too will be featuring an all new cast including Imelda Staunton who is playing Queen Elizabeth, Jonathan Pryce as Prince Philip, Lesley Manville as Princess Margaret, Dominic West as Prince Charles, Elizabeth Debicki as Princess Diana, and Olivia Williams as Camilla Parker Bowles. Jonny Lee Miller will also appear playing the character of Prime Minister John Major. It is also featuring West’s son Senan West who is playing young Prince William (aged around 11 years). Teddy Hawley and Will Powell will both play role of a young Prince Harry at different ages.

The producers of hit Netflix series have been rather secretive about which parts of the royals’ lives they plan to portray in the series, the casting does shed a light on the detailing of upcoming seasons. It is suggested, through the casts, that Season 5 is largely focusing on the 1990s, with possibly inclusion of events leading up to the death of Princess Diana in 1997 and events following that.

Kate Middleton’s debut in the series and revelation of casting of 16 year old Kampa as a younger Prince William signal that Season 6, which is setting into production this fall, is set to focus on the late 1990s and early 2000s. The years of 1990s and early 2000s were rather tumultuous time for the royal family. The royal family’s popularity dropped to the lowest level ever following Diana’s death, further rocked by many scandals surrounding the royals.