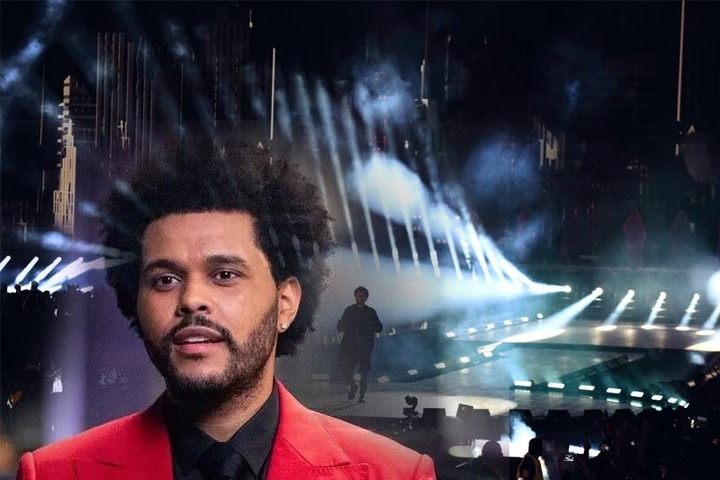 The Canadian pop musician The Weeknd had to stop short a performance he was giving in California on Saturday, September 3, after he experienced a temporary loss of his voice during the show.

Following the performance of four songs at the SoFi stadium, the artist announced that he was forced to cancel the show and assured the audience that they will be refunded for their tickets.

The Weeknd claimed in a tweet, “My voice went out during the first song and I’m devastated.” He also offered to make it up to the audience by scheduling a new performance date.

Abel Tesfaye, better known by his stage name as The Weeknd, started his career as a music artist in 2010, and he has been awarded four Grammys thus far.