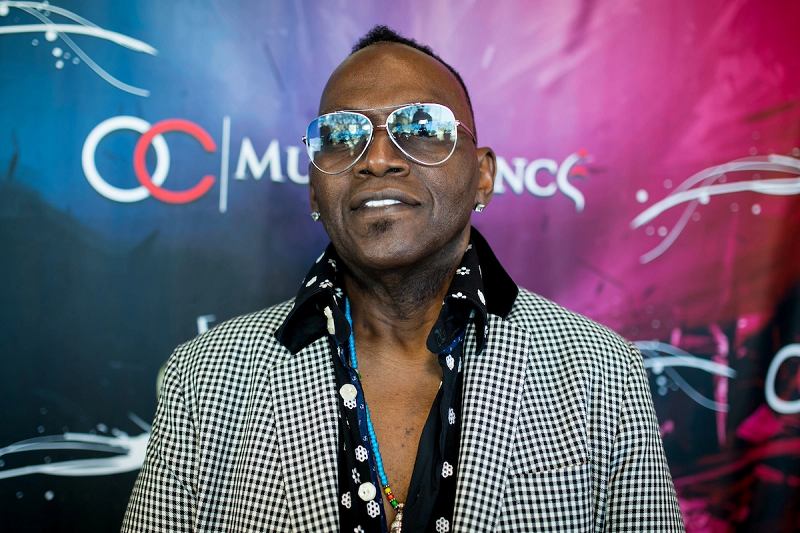 Lat month Randy Jackson had appeared on Fox’s Name That Tune’s Celebrity Edition, which had also raised concerns among his fans regarding his health. Many fans have also visited social media to inquire about Randy Jackson health. Majority have concluded Randy Jackson weight loss was due to health issues.

Randy Jackson was diagnosed in 2003 with type 2 diabetes, leading to his loss in weight. He had later revealed that diabetes is very common in his family. Since his diabetes diagnosis, Jackson has been quite vocal about the very common and chronic health condition. He has been actively speaking about the same in various publications as well as on social media.

After his diagnosis in 2003, Randy Jackson is also claimed to have been through a weight loss surgery that made him lose 114 pounds. In an interview, he said, “I was like 358. I had to get it down, man. So what I did is, I went through, I had gastric bypass. I started Unify Health Labs, my vitamin line. I had a food divorce, is what I usually say. I had to let it all go and start over.”