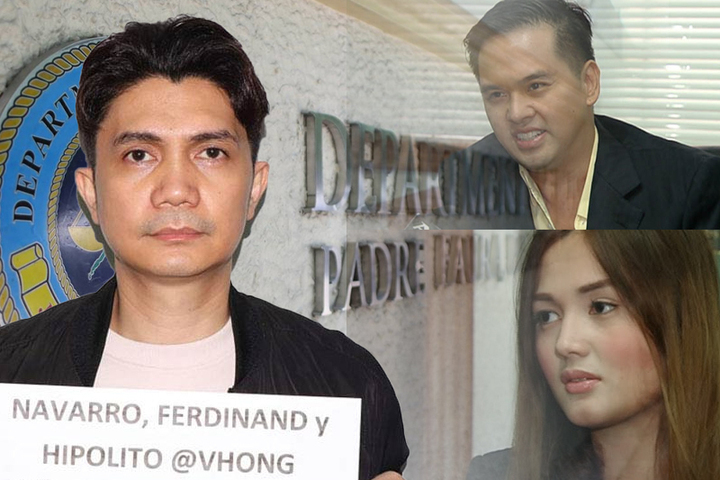 The so-called “reversal of events” left a big puzzle after the rape complaint filed by Deniece Cornejo against Vhong Navarro was dismissed several times.

Vhong is a Kapamilya comedian-dancer and mainstay host of the noontime show It’s Showtime.

They agreed to meet in January 2014, when two incidents took place that led to their complicated legal battle from then to the present.

The lawyer maintained that the rape accusation against the Kapamilya actor is not true.

“Let’s just clarify what happened on January 22, 2014. More than eight years ago, Vhong Navarro became a victim of crime.”

“He is the victim. He was detained, beaten, threatened, extorted money.”

“Isn’t that right? He was taken to the police station and told, let’s put it that you confessed that you committed an attempted rape. But we’ll delete it when you pay, don’t report it.”

What Atty is referring to. Mallonga was Deniece blotting Vhong on January 22, 2014.

It is said that the group of Deniece and Cedric used the police blotter to escape what was done to Vhong.

The lawyer continued, “That’s why Deniece didn’t file a complaint, right? Nothing happened.”

In July 2018, Deniece was found guilty involving businessman Cedric Lee in a case of grave coercion.

In the grave coercion case, it was proven that Vhong was forced to sign the police blotter saying that his attempted rape happened to Deniece.

It was also proven that the actor was only forced and intimidated, who agreed with the police blotter that he was awarded a “citizen’s arrest” by Cedric’s group and some other men because of his abuse of Deniece even though he did not do it.

In this regard, the case of serious illegal detention against the group of Deniece and Cedric is related to the tying, blindfolding, beating, and threats made to Vhong inside Deniece’s condo unit on January 14, 2014.