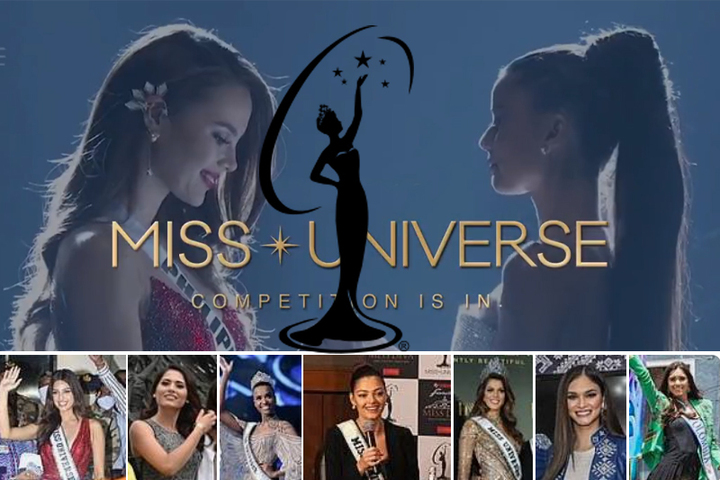 Miss Universe 2022 is going to be held in the US

The Miss Universe organization made the announcement on Tuesday, September 20, that the 2022 competition for the title of Miss Universe will be held in New Orleans, Louisiana. However, the pageant will not take place in December as it normally does; instead, it will take place on January 14, 2023.

Other particulars, like the host for the coronation night and the dates for the festivities leading up to the pageant, have not yet been disclosed.

The current queen of India, Harnaaz Sandhu, is going to be the one to crown her successor. In a press release, she was quoted as saying, “My time as Miss Universe has been a fantastic experience, and I am very grateful for all of the chances I have gotten as a consequence of this platform.”

This will be the 71st time that the Miss Universe competition has been held when it takes place in 2022. It is rumored that the pageant’s 72nd edition, which will take place in 2023, may open up the opportunity for mothers and wives to compete, provided that they are between the ages of 18 and 28.