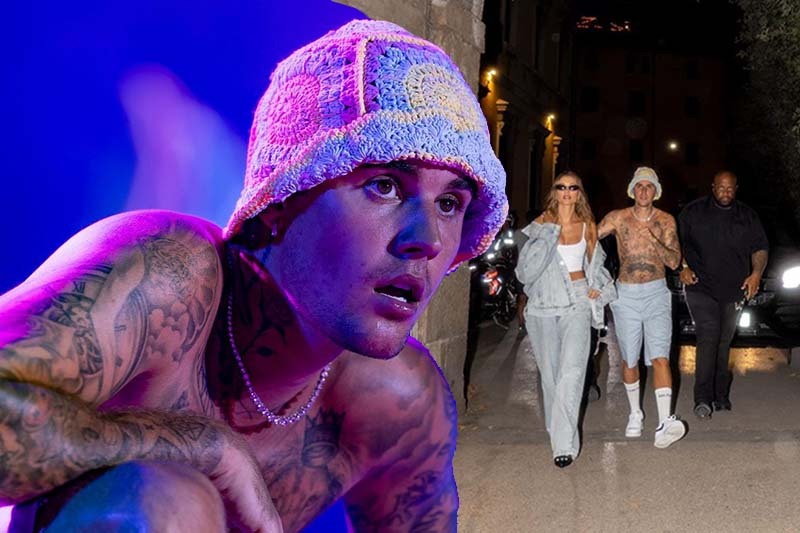 The American pop sensation, Justin Bieber is back! The “Peaches” singer returned on stage this weekend for the first time after the diagnosis of Ramsay Hunt Syndrome that had left part of his face paralyzed. On Sunday, the singer launched European half of his Justice tour. As he performed at Italy’s Lucca Summer Festival, his fans flooded the social media with his videos, celebrating his return.

“We’re back! What a great, great evening!” Bieber announced on Sunday on his Instagram handle, sharing a video of his group huddle. “I’m just so grateful to be back,” the Grammy winner continued to say in the video before he told his team how much he loves and appreciates them.

On June 10, the singer had taken to Instagram to share with his fans that he had to cancel several tours due to his diagnosis of the syndrome, leaving half of his face paralyzed. The syndrome is caused by Chickenpox virus that continues to remain dormant in a person after initial infection and then later reactivates as Shingles. Ramsay Hunt Syndrome, or Herpes Zoster Oticus, is a rare neurological complication which is caused by the Varicella Zoster Virus, that causes chickenpox and shingles.

What are the symptoms of Ramsay Hunt?

The syndrome usually presents with a painful rash that can be in or around one ear, facial weakness or paralysis on same side as the affected ear. People present with difficulty in closing one eye and an “asymmetrical appearance” or “sagging” of face. Other symptoms are ear pain, hearing loss, ringing in ear, change in taste or loss of taste, dry mouth and eyes.