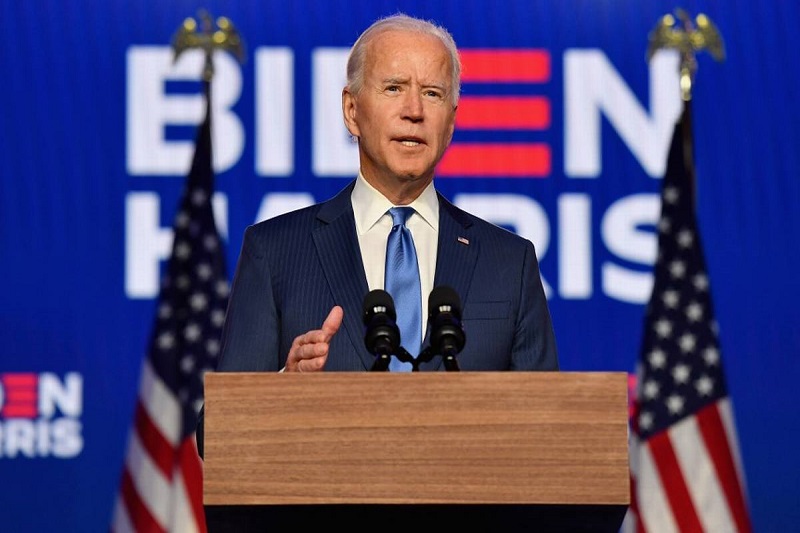 The battle against the coronavirus, which had been Biden’s flagship all spring and his rise in popularity’s primary source, became a nightmare again for more than a month. In a letter addressed to the President of the United States, Joe Biden, twenty-four attorneys general of Republican states appealed to the President to reconsider his decision to impose mandatory vaccine and frequent PCR testing on companies with more than 100 employees. In the letter published by US media outlets, the Biden administration’s pandemic plan is described as “disastrous and counterproductive.”

Prosecutors in twenty-four states consider the vaccination requirement to be a threat to individual freedom, as well as a public health disaster. “The vaccination mandate will displace vulnerable workers and exacerbate a nationwide hospital staff crisis, with serious consequences for all Americans,” they say in the letter delivered to the White House.

The decree that Biden announced last week again shows a rift among Americans. According to polls, three out of five Americans support vaccine requirements across the federal government and large corporations. But while support is high among Democrats, only 30% of Republicans agree with the White House pandemic plan.

To stop the new wave of infections, 150,000 a day, which is filling hospitals and intensive care units again and causing 1500 deaths a day, Joe Biden introduced new restrictive measures last week. These include compulsory vaccination for federal government employees, administration contractors, health care personnel, and specific school teachers. Plus, private companies with more than 100 employees are required to vaccinate or test employees every week. But, according to US law experts, this measure, which affects about 100 million workers, rejected by the 24 Republican States, can be challenged in court.

Texas Governor Greg Abbott described the request as an assault on private companies. While Nebraska Governor Pete Ricketts considers it an “incredible violation of personal liberty and abuse of power by the federal government.” South Dakota Governor Kristi Noem tweeted that her State will raise in defense of freedom, threatening to drag President Biden to court. The President of the Republican National Committee, Ronna McDaniel, has also promised lawsuits to the Biden administration to protect Americans and their freedoms. Last week Biden challenged opponents, urging them to proceed legally.