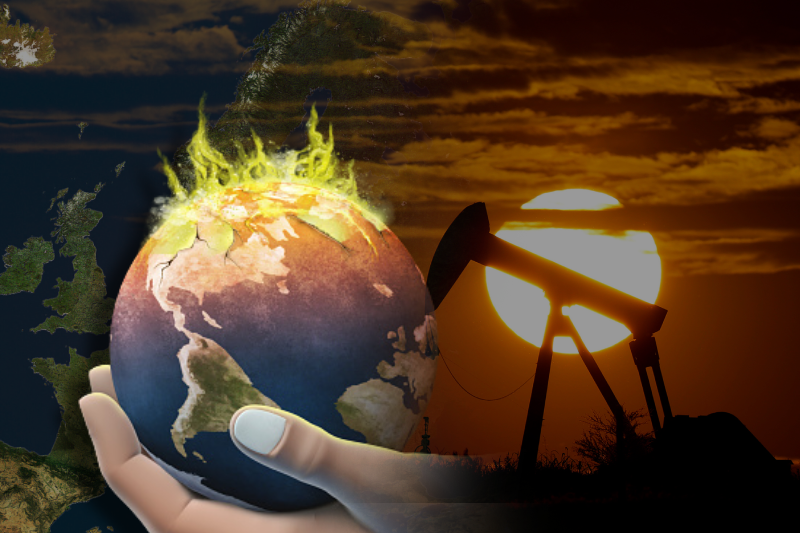 energy crisis in europe is making the market nervous

Energy Crisis in Europe is Making the Market Nervous

Due to extreme shortage of natural gas, energy prices in Europe have hit record low. They are generating much lower than expected wind power output. Several countries have even been forced to restart coal power plants to ensure enough electricity reaches to all the consumers.

Stefan Konstantinov, who is senior analyst at ICIS Energy mentioned that Europe’s energy supply crunch is making the market nervous as we approach winter. It should be noted that energy bills are most expensive ones in Europe now. And this price has surged due to country’s high dependence on gas and renewables to generate electricity from scarce resources or to import from other countries.

It doesn’t just stop here rather these higher gas prices have also been a big driver in lifting carbon and coal prices to record highs too. Factors such as low wind generation and nuclear plant unavailability across the continent are few of the key factors that play important role.

Carbon prices in Europe have nearly trebled this year as the European Union reduces the supply of emissions credits. The EU’s benchmark carbon price climbed above 60 euros per metric ton for the first time ever in recent weeks, trading slightly below.

Konstantinov further added that high energy consumption and low production across Europe is also coupled with the very significant competition for LNG supplies from Asia and South America, which is driving gas prices up.

The people in Europe are fearing being in this energy crisis state especially because they have never faced widespread risk of blackouts, such as those seen in California, Texas and New York.

Another might be that energy cost as a proportion of income remains below historical levels. Europeans rank climate change as one of the top concerns in their continent, this may lead them to accept slightly higher energy prices if it leads to a lower-carbon world.