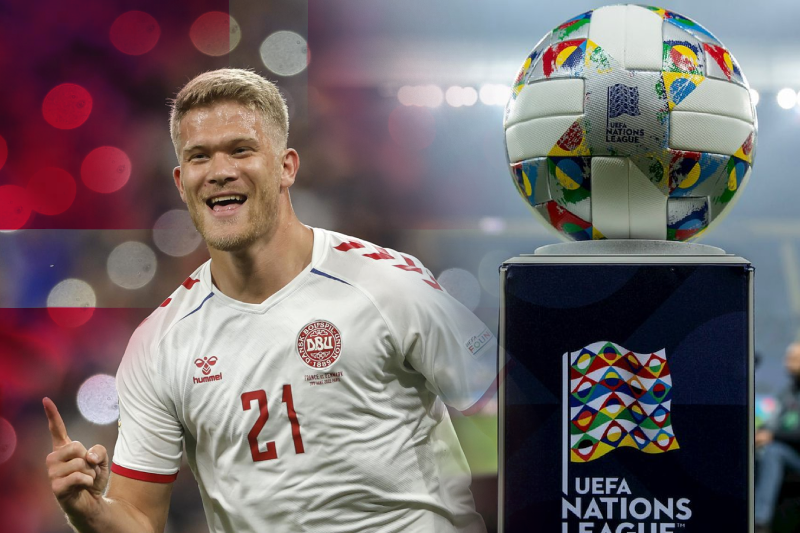 UEFA Nations League: France vs Denmark – France without coach Didier Deschamps on the sidelines who are still grieving after the death of his father at the end of May.

France got a comeback when they were defeated by Denmark 2-1 in the opening match of Group 1 of the UEFA Nations League at the Stade de France, Saturday (4/6) early morning WIB.

Without a goal in the first half, the hosts took the lead through Karim Benzema’s action in the 51st minute.

In collaboration with Christopher Nkunku, the Ballon d’Or winner accelerated inside the penalty box before converting it into a goal.

Denmark coach, Kasper Hjulmand, made a number of substitutions that proved effective. One of them was striker Andreas Cornelius who replaced Kasper Dolberg in the 60th minute.

Cornelius incarnated as a Danish hero. The Trabzonspor player scored two winning goals for Team Dynamite in the 68th and 88th minutes which were both good.

The first was a volley from Pierre-Emile Hojbjerg’s cross and the second was in the win over William Saliba with a powerful shot into the corner of Hugo Lloris’ goal.

With this result, Denmark is in second place in the standings behind Austria who also surprisingly humiliated Croatia 3-0 in Osijek.

For France, this was Les Blues’ first home defeat since being beaten 2-0 by Finland in a FIFA international friendly in November 2020. Meanwhile, for Denmark, this was the first win over their opponent in 20 years!