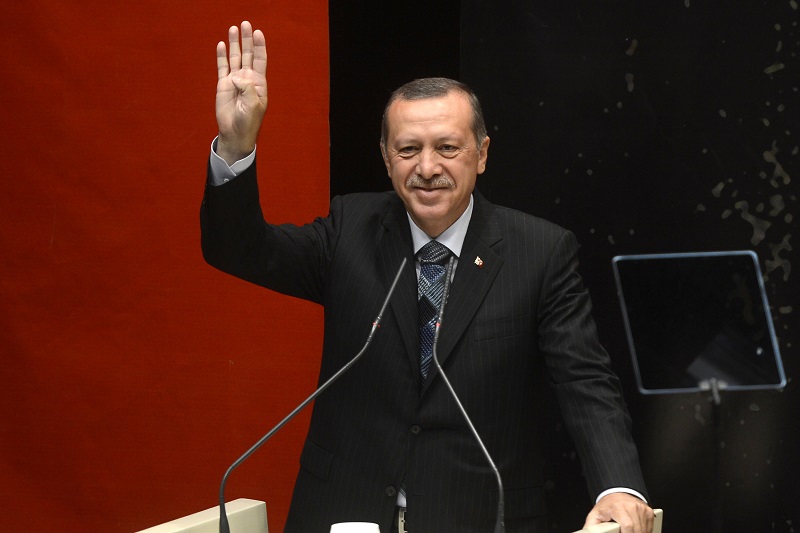 Turkey’s incursion threat to Syria: the timing and reason

Residents in northern Syria are living a life of uncertainty with each day filled with shelling and firing. The recent plans of Turkey, as shared by its leader have pushed the Syrian people bracing for a new war. As the world is focused on Russia’s war in Ukraine, Turkish leader has announced of unleashing a major military operation along the Syrian border with aim to push back the Syrian Kurdish fighters. This is also a way to finally achieve a buffer zone in the Turkey – Syria border area.

These days have witnessed a surge in firing exchange and shelling between Turkish forces and Turkey backed Syrian opposition fighters, and US backed Syrian Kurdish fighters.

Turkish President Recep Tayyip Erdogan, according to analysts, is tapping the timing of launching military operation at the Syrian border. The ongoing war in Ukraine is the perfect timing with the world’s attention caught there. Erdogan is taking advantage of this to push his own agendas in Syria.

But going ahead with the invasion in Syria, Ankara would be further risking the ties with Russia and United States who have their own interests tied in Syria. Also, the chances of increased activity of Islamic State group in the region cannot be ruled out as a ripple effect of surge in displacement due to any incursion in Syria.

“They (Turks) sense an opportunity to try and get concessions from the West,” said Aaron Stein, head of research at the Foreign Policy Research Institute in Philadelphia.

What does Turkey seek from Syria invasion?

Erdogan has plans for the border with Syria. Last month he expressed his vision of creating a 30 km deep buffer zone in Syria along southern border of Turkey. This operation was intended to conclude in 2019 but the military operation fell short of the outcome. This zone is aimed to push back US backed Syrian Kurdish forces from the border zone.