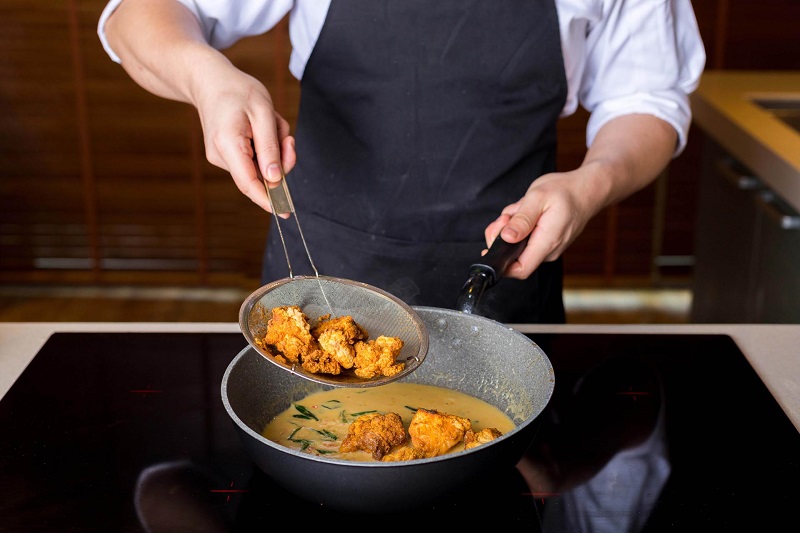 Singapore is bracing for a shortage of its national dish, chicken rice, as Malaysia, its major supplier, halts all chicken exports from Wednesday.

Street stalls and restaurants in the city-state are embracing surged prices of the staple food or shutting down altogether as their supplies have been hampered by neighboring Malaysia, where production has seen a disruption due to global feed shortage.

Surging prices for basic food items have fuelled protests in countries like Indonesia, Greece, Argentina, and Iran. Daniel Tan, the owner of a chain of seven stalls, said Malaysia’s ban would prove to be “catastrophic” for vendors like him.

“The ban would mean that we are no longer able to sell. It’s like McDonald’s with no burgers,” he said.

He added that his stalls usually sourced live birds from Malaysia but will have to switch to frozen chicken within the week. He said he was expecting a “strong hit to sales” as customers reacted to the change in the quality of the dish.

Singapore is among the wealthiest countries in Asia. The country has a heavily urbanized land area of 280 square miles and relies largely on imported energy, food, and other goods. Nearly all of its chicken is imported: 49% from Brazil, 34% from Malaysia, and 12% from the United States.

A plate of simply poached chicken and white rice is a dish beloved by the country’s 5.5 million people and is widely available for about $2.92 at eateries known as hawker centers.