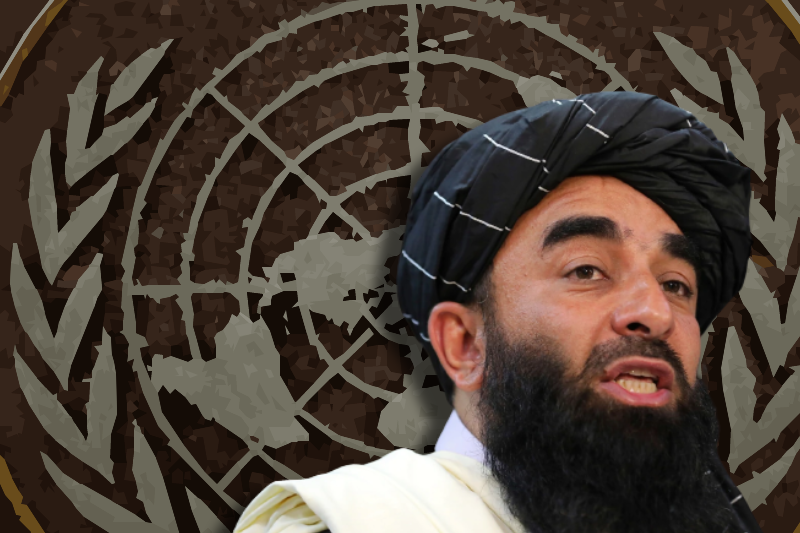 The United Nations Security Council (UNSC) adopted a resolution on Thursday to secure a formal presence in Taliban-run Afghanistan. The council approved the new one-year mandate of the UN political mission in Afghanistan.

The United Nations has not yet recognized the Taliban’s pick of ambassador to the body. The resolution does not give the new government international recognition and avoids using the word Taliban.

Norwegian UN ambassador Mona Juul, whose country drafted the resolution, said that the new mandate for UNAMA (the UN mission to Afghanistan) is essential to respond to the immediate humanitarian and economic crisis in the country. Mona Juul further said that the UN wants to establish peace and stability in Afghanistan.

The United Nations provides cash assistance to the country by the International Bank of Afghanistan. In January, the council made its biggest-ever single-country aid appeal, calling for $5 billion to prevent a humanitarian catastrophe from the country.

The UN earlier warned that Afghanistan could suffer a major humanitarian crisis because of the widespread hunger and poverty in Afghanistan.

In August 2021, the Taliban took over Afghanistan as the last United States-led international troops departed after 20 years of war in Kabul. Subsequently, the Taliban announced an all-male interim government for Afghanistan. The Taliban imposed several restrictions, many of them on women, since their takeover.