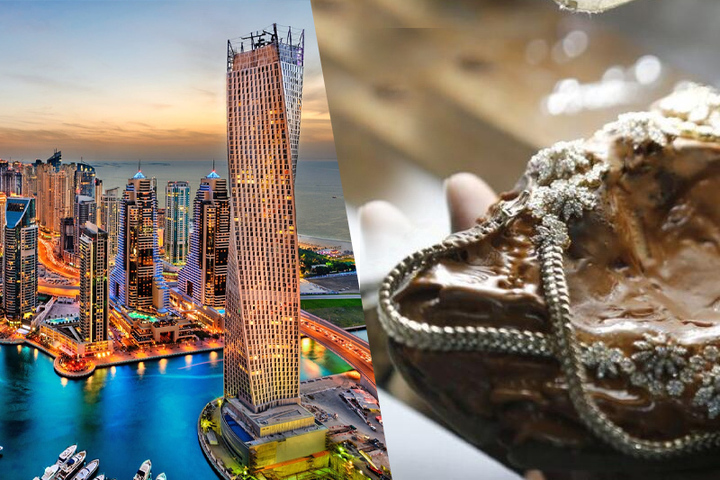 The UAE is the world's third-largest exporter of creative services

According to the report “Creative Economy Outlook 2022,” which was published by the United Nations Conference on Trade and Development yesterday, the United Arab Emirates topped the list of rising economies exporting creative services in its area and ranked third internationally overall (UNCTAD).

The United Arab Emirates has had greater success in the export of creative services than Hong Kong, Singapore, Russia, India, Brazil, Malaysia, Turkey, and Thailand combined.

Only China, which placed first, was surpassed by either the UAE or Taiwan among emerging economies. The UAE exported creative services worth a total of $58.826 billion in 2020, while Taiwan’s exports were $7.616 billion. Only China ranked first.

The UAE possesses one of the world’s most open economies. This practice dates back to the earliest days of Gulf history, when ships travelled to India and along the coast of East Africa as far south as Mozambique.

The United Arab Emirates remains a strategic center due to its business-friendly free zones and rapidly expanding economy. The GDP of the UAE in 2020 was $359 billion. This reflects the UAE’s abundant natural resources, which include 10 percent of the world’s oil reserves and the fifth-largest natural gas reserves.

As the mainstay of the UAE’s economy, oil exports now account for around 30 percent of the country’s GDP. In addition to being a significant energy exporter, the UAE is becoming an increasingly significant energy consumer. As it develops and diversifies its economy, accelerates the exploration of additional hydrocarbon reserves, and contributes to the development and implementation of alternative energy sources, the UAE will maintain its long heritage of responsible energy management.

To lessen its reliance on oil and shift its economy from a conventional, labor-intensive one to one based on information, technology, and skilled labor, the UAE initiated an economic diversification initiative. The federal and individual Emirate governments have made substantial investments in sectors including renewable energy, aluminum production, tourism, aviation, re-export trade, telecommunications, and innovative technologies.

The United Arab Emirates (UAE) launched the Strategy for the Fourth Industrial Revolution (4IR) in 2017 in an effort to boost its position as a global hub for 4IR technology and innovation. Young people are at the center of these forward-thinking projects, assuming leadership positions in industry, government, research, and other fields. In fact, Arab young increasingly view the UAE as the best place to live, citing the country’s abundance of employment prospects as its most alluring feature.

Tourism has significantly contributed to the development of economic diversification in the UAE. The UAE’s world-class airlines, such as Etihad and Emirates, as well as the ongoing improvement of aviation infrastructure, have played a significant part in the development of the tourism industry and are essential economic contributors. The United Arab Emirates will host the World Expo in 2021, bringing tourists and industry leaders from around the globe.