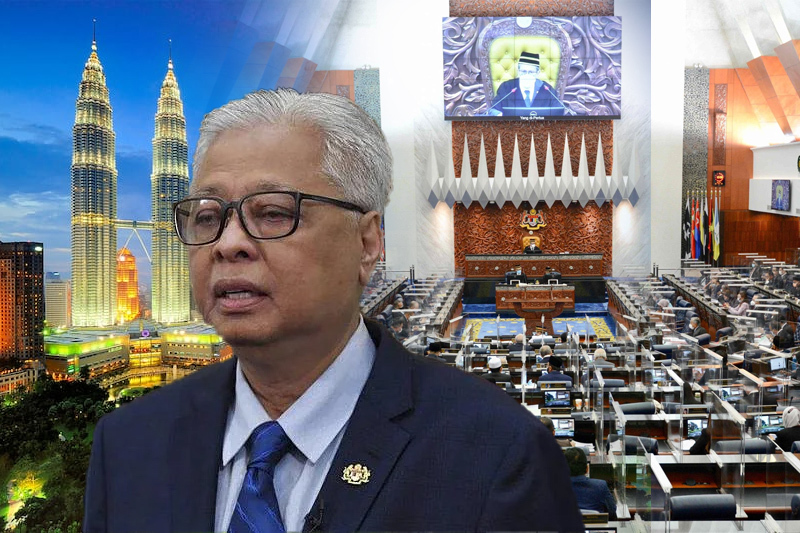 early elections in malaysia after pm dissolves the parliament

Early elections in Malaysia after PM dissolves the Parliament

Malaysian Prime Minister Ismail Sabri Yaakob has announced of dissolving country’s Parliament, thereby calling for early elections in early November. The elections will now come nine months before the term of Parliament expires after calls for early polls from Ismail’s United Malays National Organization. UMNO, which is the biggest party in the Malaysian ruling coalition, was in feud with its allies and was seeking a big win on its own.

The ruling party’s efforts to conduct an early election comes as the country’s economy is still recovering from the Covid-19 pandemic has now started to feel the brunt of global inflations and rising costs.

Ismail on Sunday met with King Sultan Abdullah Sultan Ahmad Shah, who is said to have consented to the dissolution of Malaysian Parliament. He said he decided to “call early polls to counter criticism over the legitimacy of his government”, which will be the third polls since 2018. “With this announcement, the mandate will be returned to the people. The people’s mandate is a powerful antidote to create a firm and stable government,” Ismail said in a televised announcement.

In a statement issued by the palace, Sultan Abdullah has voiced hope that the “election will be held as the year end monsoon season that starts mid-November often brings devastating floods”. The monarch said that he had no choice but to approve the request by PM Ismail so that people could vote for a stable government.

“Ismail Sabri has succumbed to pressure by his party UMNO, serving the shortest tenure as a PM, and entering the country into polls during a dangerous season of monsoon floods,” said Bridget Welsh, a Southeast Asia expert with Malaysia’s Nottingham University. “UMNO believes it has the advantage with early polls and has maintained pressure as they hope to return to power as the dominant party,” she added.