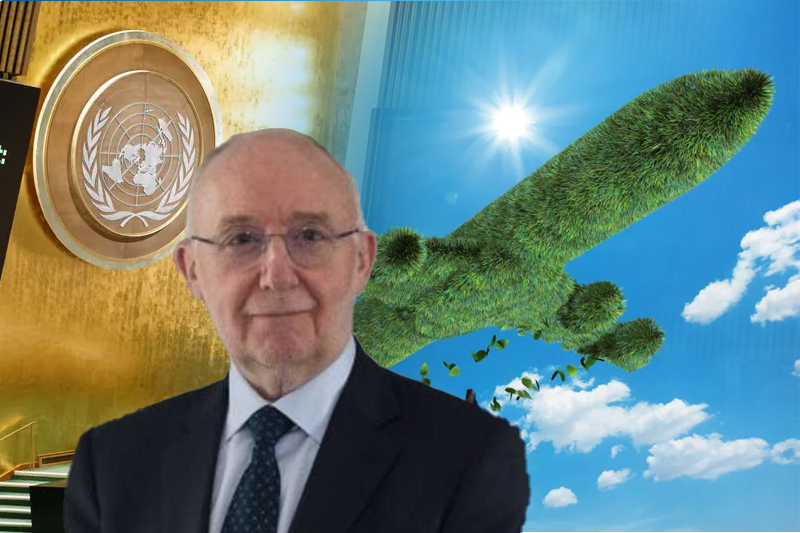 “The goal for decarbonized air transport, which follows similar commitments from industry groups, will contribute to the green innovation and implementation momentum, which must be accelerated over the coming decades to ultimately achieve emissions-free powered flight,” stressed the President of the ICAO Council Mr. Salvatore Sciacchitano.

To achieve the net zero emissions goal, several CO2 emissions reductions measures will be required to be imposed, such as the “accelerated adoption of new and innovative aircraft technologies, streamlined flight operations, and the increased production and deployment of sustainable aviation fuels”, UN News observes.

The decision that has been described as a compromise by many European countries who rather were hoping for a more ambitious target, was nevertheless met with applause by members at the 193 nation International Civil Aviation Organization’s (ICAO) assembly which is held every three years. But the feasibility of the goal was questioned by China, backed by Russia and Eritrea, who argued that “developed countries must provide financial support to developing nations who are still growing their aviation markets”.

Airlines have pushed for global action in order to prevent certain nations from imposing different rules and fees to curb carbon emissions. “While the agreement is not perfect, it builds upon the notable progress we have made in recent decades and will prevent a patchwork of global measures,” said US airline trade group Airlines for America.

Established in 1944, ICAO has helped nations towards cooperating and sharing the airspace to their mutual benefit. The agency has supported the “creation of a dependable network of global air mobility, which connects families, cultures, and businesses all over the world, whilst promoting sustainable growth and socio-economic prosperity wherever aircraft fly”, as mentioned by UN News.