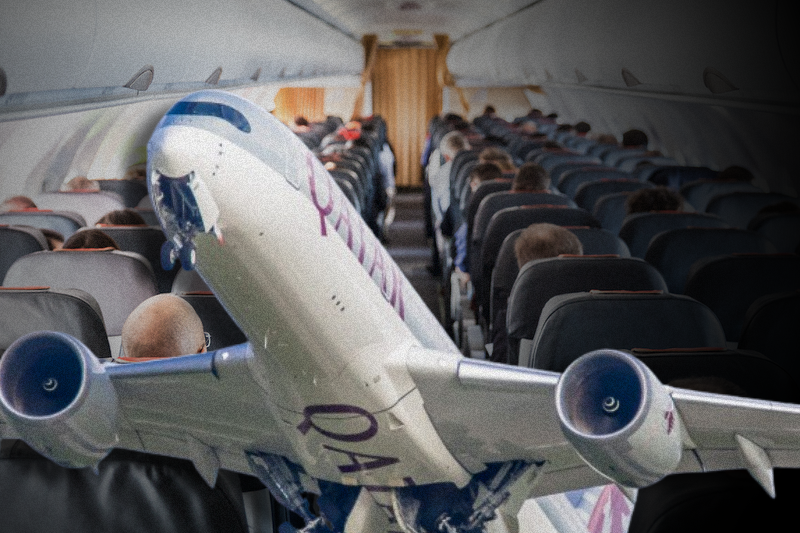 The past two years have been rather bumpy for the global aviation industry, courtesy the Covid-19 pandemic. And after the sector began operations after months of grounded services, the start wasn’t smooth but with lot of cancellations and struggled airport ground operations. As the travel season begins globally, Australia based aviation safety and product rating agency AirlineRatings.com has released its annual list of the world’s best airlines.

Let us have a look at the top 10 global airlines.

Standing at No.1 position of world’s best airline, Qatar Airways decision to stay operational through the pandemic led to it becoming “world’s largest international airline and posted a huge profit – the only major airline to do so,” Geoffrey Thomas, editor-in-chief of AirlineRatings.com told CNN. The airline has also won in Excellence in Long Haul in Middle East/ Africa region.

Standing at No 2 position of world’s best airlines, Air New Zealand is also recognized as the carrier with best premium economy and economy options, and the best option for long haul travel in the Pacific region.

The UAE-based airline is at No. 3 on list of world’s top 10 airlines. It has also been awarded as the Environmental Airline of the Year.

Korean Air has won the Excellence in Long Haul – Asia category. AirlineRatings.com editors have given award based on factors including profitability and fleet age.

The airline is winner of Best First Class and Best Lounges, rounding up at No. 5 in the list.

The Australian airline ranks at sixth position on the list.

The airline has also won award for Best Cabin Crew.

The editors of AirlineRatings.com have given the Taiwanese airline eight position on the list for 2022.

The Turkey based airline has also won award for Excellence in Long Haul Travel in Europe region.

The Japanese airline has rounded up at tenth position on the list of world’s best airlines for year 2022.