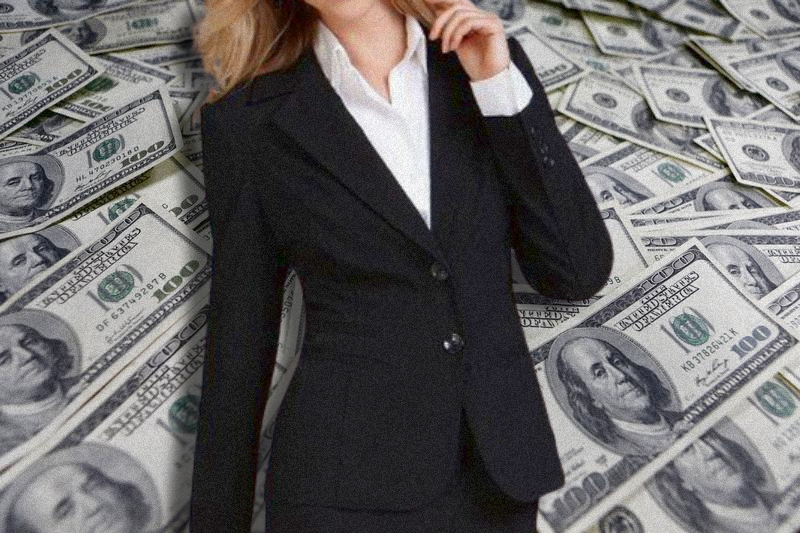 Though women have not yet made a place in the list of top 10 richest people in world, there is no denying the fact that they are rapidly heading ahead in the race of gaining success and fortune. Here is a list of top 10 richest women in the world, according to Forbes’ Real Time Billionaires List released in April 2023.

Alice Walton, the only daughter of Sam Walton, is the founder of Walmart. Standing at position of second richest woman in world, her net worth is $70.8 billion. She is at the 20th position among the richest billionaires this year.

Latest addition to the list in 2022, Koch has net worth of $62.5 billion. Julia Koch made it to the list after she and her three children inherited a 42 per cent stake in Koch Industries from her husband, David, who died in 2019.

Award-winning author and ex-wife of Amazon founder Jeff Bezos, Mackenzie Scott has a net worth of $46.6 billion as she makes to the list of billionaires in 2022. After divorcing in 2019, Jeff transferred 25 per cent of his Amazon stake to MacKenzie as part of the divorce settlement.

Jacqueline Mars is the fifth wealthiest woman in the world with net worth of $34.8 billion. She owns about one-third of the world’s largest candy maker, Mars, that was founded by her grandfather.

Gina is the Executive Chairman of Hancock Prospecting, a privately-owned mineral exploration and extraction company, and has net worth of $30.9 billion. Rineheart is also listed in Forbes’ 100 most powerful women in the world, and is Australia’s richest person.

American physician and billionaire, Miriam Adelson has a net worth of $27.4 billion. Funding Donald Trump’s 2016 presidential campaign, she is a primary donor for GOP’s political causes in both America and Palestine.

Owner of 19.2 per cent of BMW, Susanne Klatten is the eighth richest woman in the world. She is also the single owner and deputy chairman of Atlanta, a prominent pharmaceutical and chemical company, bringing her net worth to $25.1 billion.

Fontbona and her children are in charge of Antofagasta Plc, which owns copper mines in Chile and trades on the London Stock Exchange. She also has a majority stake in Quiñenco, a publicly-traded Chilean conglomerate in banking, beer and manufacturing. She has a net worth of $23.8 billion.

The tenth richest woman, Abigail Johnson is a businesswoman and the president of American investment firm Fidelity Investments, with a net worth of $21.5 billion.