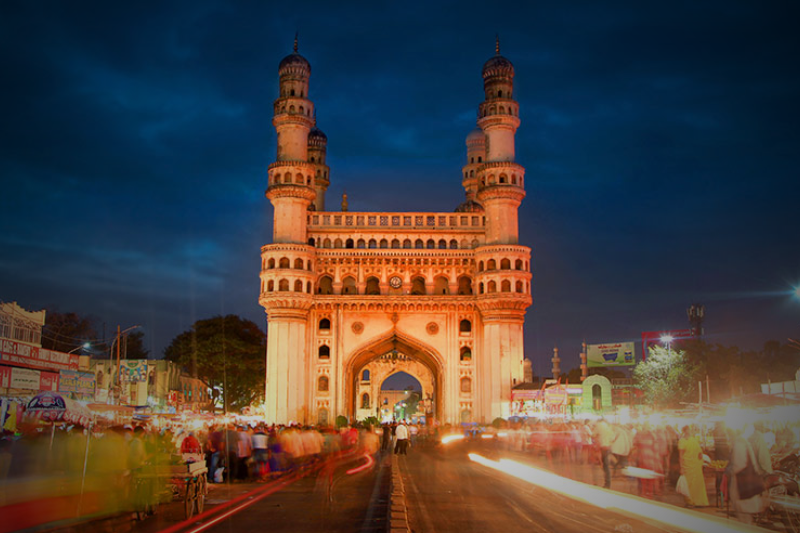 The sixth largest economy in the world at present, India is registering rapid growth despite being knocked off its course due to pandemic. Garnering deep interest by global companies and economies looking for investment in the country due to its steep growth curve, these top 10 states have registered most development as per 2022, measured by their GDP and involvement in Indian economy.

Maharashtra has recorded the highest GDP (Gross Domestic Product) among all 33 States and Union Territories in the Asian country. Talking about the FY (financial year) 2018-19, Maharashtra had contributed 13.88 per cent of India’s GDP. This was followed by Tamil Nadu (8.59 per cent) and the most populous state of India, Uttar Pradesh (8.35 per cent). Other states in top 5 include Gujarat (7.92 per cent) and Karnataka (7.87 per cent).

At number 7 in the list stands Rajasthan, the largest state of India. It follows West Bengal that is at number 6. Capital of India, Delhi is at number 12 while India’s poorest state Bihar is at number 14.

The five states of South India – Tamil Nadu, Karnataka, Kerala, Andhra Pradesh and Telangana – together account for about 30 per cent of Indian economy.

These most developed states of India might intrigue many. The best state in India for the year 2022 is Maharashtra based on its GDP. GDP is one of the prime criteria to chalk out best performing states in India for year 2022.

Also Read: Top 10 Most Developed Cities In India By GDP Contribution in 2022 (Updated)