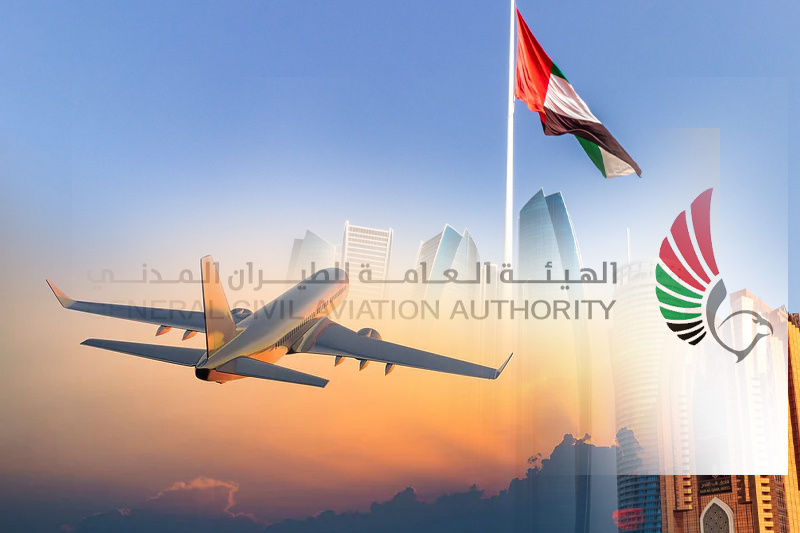 The consistent and rigorous efforts by the UAE in international aviation sector have rendered successful after the Emirates garnered 161 votes out of 175 eligible votes at the ICAO’s 41st Session General Assembly meetings that have been running in Montreal, Canada from 27th September through 7th October. The election session during the meeting of the Civil Aviation Organization was attended by Abdullah bin Touq Al Marri, Minister of Economy, and Chairman of the Board of Directors of GCAA, Mohammed Saif Al Suwaidi, Director-General of General Civil Aviation Authority (GCAA), senior UAE civil aviation officials and representatives of member states of the 193 member organization.

Abdullah bin Touq Al Marri stated that the “re-election of the UAE to the ICAO Council falls within the UAE leadership’s vision for the industry and confirms the regional and international aviation industry’s confidence in the UAE aviation sector and the prominent stature it has reached”. He added, “The UAE’s victory also coincides with the UAE’s celebrations of the Aviation Day on 5th October.”

According to GCAA, “The aviation sector contributes 15 percent of the UAE gross domestic products, a percentage expected to increase steadily in the next years.”

The International Civil Aviation Organization (ICAO) is a specialized agency under the umbrella of United Nations that coordinates the principles and techniques of international air navigation, with focus on planning and development of international air transport ensuring safe and orderly growth of the sector globally. ICAO headquarters are located in the Quartier International of Montreal, Quebec, Canada.