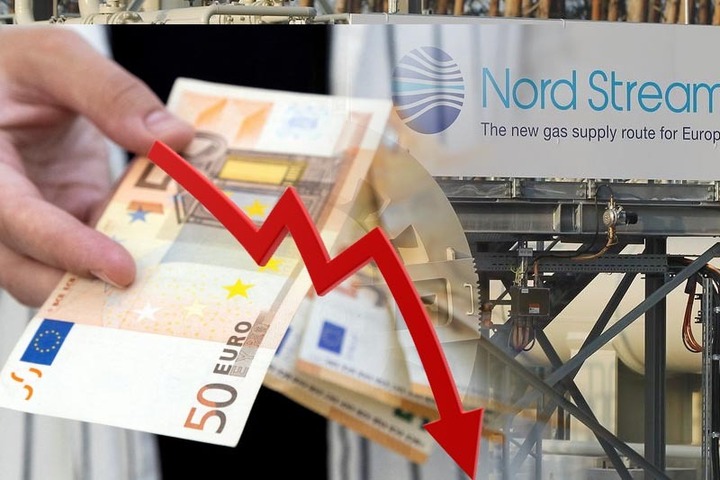 Concerns regarding the continued increase in the price of energy have also contributed to the weakening of the pound. Liz Truss, the current foreign minister of the United Kingdom, stated over the weekend that if she were to become the next prime minister of the United Kingdom, as is widely anticipated, she would take immediate action to combat rising energy bills and expand energy supply.

The value of the yen against the dollar was under pressure and hovered close to a 24-year low at 140.23. The risk-sensitive Australian dollar fell by 0.3% and was trading near $0.6790, which is a level that hasn’t been seen in seven weeks.

The value of the U.S. dollar index reached a record high not seen in the past twenty years, briefly surpassing 110.

As a result of an oil leak in a turbine, Russia has decided to scrap the deadline that was set for this Saturday for flows to restart along the Nord Stream pipeline. It came at the same time when the finance ministers of the Group of Seven countries announced a price ceiling for Russian oil.

According to Carol Kong, senior associate for international economics and currency strategy at the Commonwealth Bank of Australia, “Everything is pointing to a lower euro.”

“We’ve heard a lot of bad news about the economy in Europe, and I think the drop in the value of the euro could continue this week.”

This week could possibly bring about significant increases in interest rates. According to how the markets are now functioning, there is around a 75% possibility of a rate hike of 75 basis points (bp) in Europe and an almost 70% chance of a rate hike of 50 bp in Australia.

After the release of mixed employment data on Friday, which had some signals of a tightening labor market, pricing for a 75 basis point hike in the United States this month has been somewhat reduced as a result.

Fed funds futures indicate that there is approximately a 55% possibility of a 75 basis point rate hike.