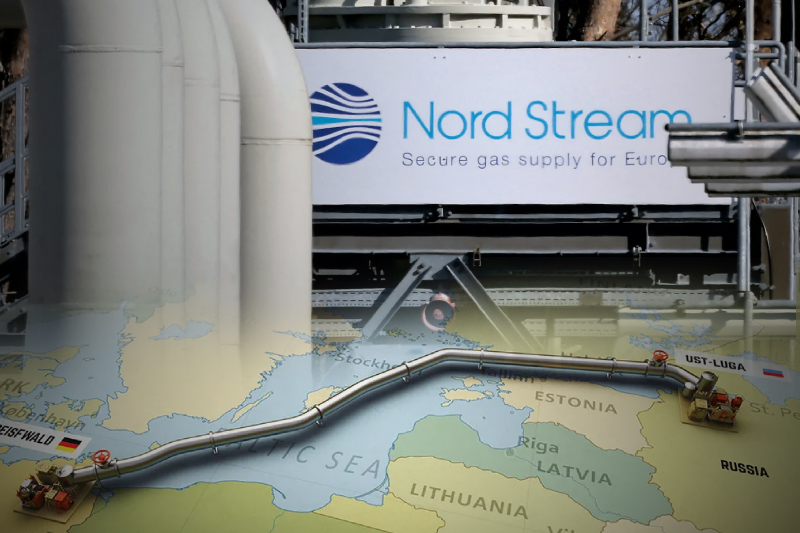 The Nord Stream 1 gas pipeline, which is the single largest pipeline from Germany to Russia and main source of Russian gas, is shutting down for its annual maintenance starting Monday. As this will put Europe on edge as it is already struggling under gas shortage, Germany is concerned that Russia might not resume the gas flow after the scheduled work is completed.

The Nord Stream 1 pipeline transports 55 billion cubic metres (bcm) of gas per year from Russia to Germany under the Baltic Sea. The annual maintenance will be from July 11 to 21.

Nord Stream 1 is scheduled to be non-operational till July 21 for routine maintenance, that according to the operator includes “testing of mechanical elements and automation systems.” The operator said that the gas flow was “reduced progressively starting at 6 a.m.”, German news agency dpa reported.

Germany’s officials have raised concerns about Russia’s intentions. This is particularly after Russia’s Gazprom had reduced the gas flow through Nord Stream 1 by 60 per cent last month. Gazprom had cited “technical problems involving a gas turbine powering a compressor station that partner Siemens Energy sent to Canada for maintenance and couldn’t be returned because of sanctions imposed over Russia’s invasion of Ukraine”.

Germany’s economy minister Robert Habeck has said the country and Europe must face the possibility that Russia, in high probability, will suspend gas flows through Nord Stream 1 further beyond the scheduled maintenance period that ends on July 21. “Based on the pattern we’ve seen, it would not be very surprising now if some small, technical detail is found and then they could say ‘now we can’t turn it on any more’,” he said.

There are also other big pipelines transporting gas from Russia to Europe but flows through them have been gradually declining. This is especially noted after Ukraine halted one gas transit route in May, citing interference by occupying Russian forces.