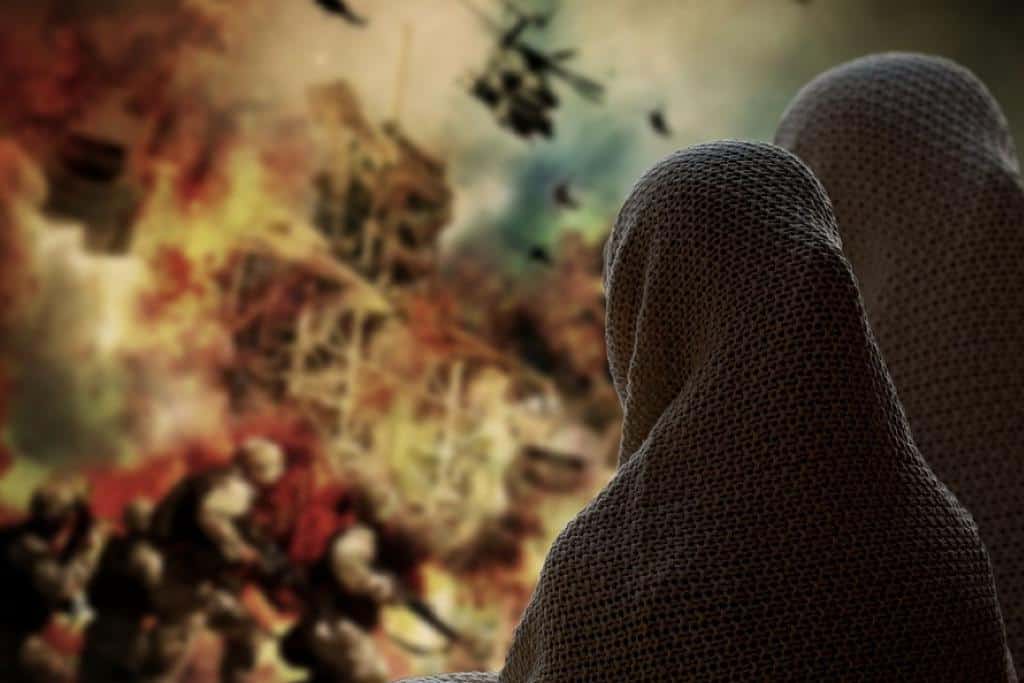 The United Nations investigation has equated the brutality of government forces to that of the extremist group they were trying to repel.

The Independent International Commission of Inquiry on Syria has found that pro-regime forces committed war crimes and possible crimes against humanity in the battle for the opposition-held province of Idlib. The campaign launched late last year to retake the last remaining areas outside regime control inflicted “unfathomable suffering” on the people there.

Syrian and Russian aircraft have indiscriminately targetted civilians, hitting children in schools, parents in markets and patients in hospitals, the United Nations report said. This had led to hundreds of deaths and the displacement of nearly one million people, making it no less than a crime against humanity. The report covers the time period between November 2019 to June 2020, based on flight data and witness testimony. Much of the bombardment happened ahead of the uneasy truce that had been brokered by Russia and Turkey in early March.

The investigations look into 52 attacks, 47 of which have been carried out by the Russian-backed Syrian government. Of these, 17 attacks were on or near hospitals and medical facilities, 14 affected schools, nine on markets and 12 others in residential areas.

The airstrikes destroyed civilian infrastructure and emptied out towns and villages, according to the UN. The report said that those they interviewed, the civilians from the towns of Maarat al-Numan, Ariha, Atareb and Darat Izza faced a tough choice – to stay and be bombarded or flee deeper into extremist controlled areas where war crimes were rampant.

It is perhaps telling that the report used the same language and tone to compare the activities of extremist fighters of the Hayat Tahrir Al-Sham (HTS), previously known as the Nusra Front, to that of the government forces. They have fired artillery into civilian areas despite it having “no apparent legitimate military objective” and tortured and executed those it had detained. With the Syrian army advancing into these areas, many of these groups fled to other parts of the country. The report also had a note of caution – of an oncoming “perfect storm” thanks to the economic crisis and the coronavirus pandemic confronting the war-ravaged country.

How Merkel won back the love and confidence of Germany
Fauci: “The virus remains strong, in the US it is out of control”