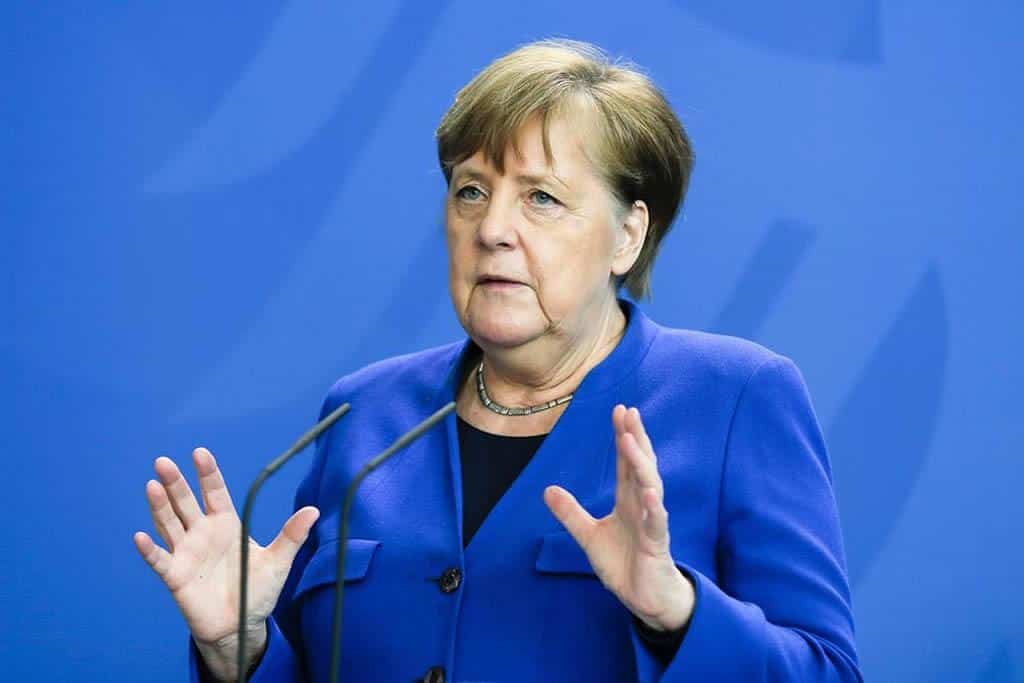 How Merkel won back the love and confidence of Germany

This is the last year in office for Germany’s Chancellor Angela Merkel, and the one that will seal her legacy. The current Covid-19 pandemic has likely been the greatest challenge for Merkel who is closing in to almost 15 years in the position. And it would be safe to say that this pandemic crisis has bridged the gap between Germany and Chancellor Angela Merkel.

Merkel’s final term as Chancellor was proving to be a nightmare before the pandemic hit. She faced quite a backlash during migration crisis in 2015-16. Following that in 2017 Merkel’s party, Christian Democratic Union lost base in elections and started stumbling in polls. Post humiliating defeat in regional elections, Merkel announced in October 2018 not to re-run in 2021 national elections. Soon after that she quit her position as party head. Chancellor’s coalition partner party, the Social Democrats were also struggling with unmatched low numbers in the polls. European Union was struggling hard and treading water but unable to find any settling common ground on important issues such as migration. It seemed Chancellor Angela Merkel had lost her spark and appeared listless and lost – further fraying her away from Germany.

But 2020 was an unpleasant, but a welcome change to Merkel’s legacy. A pandemic that has made Ms. Merkel shining in headlines, and for all the good reasons. Under her unmatched leadership, Germany has notably low mortality rate with high number of tests being done and an excellent contact tracing mechanism, that have contributed to successfully contain virus spread in the country. This success is in high markings attributed to the chancellor. A recent poll stamps the belief indicating over 82% of Germans agreeing that Merkel is doing her “job rather well”. This has also bolstered her party’s faring among competitors.

The pandemic has been a litmus test of chancellor’s leadership and has pumped up her reputation and burnished it as one of Germany’s best leaders. How did Germany fall in love with Ms. Merkel all over again?

The prime decisions, like that of social distancing and schools closures, were being taken by 16 federal states of Germany when the virus struck. But without wasting any precious time, chancellor Merkel took the leading role and coordinated the decisions and communications between state heads, thus facilitating an equal and regularized guidelines to be followed across the country, with required convoking of top scientists.

Ms. Merkel assessed the severity of looming pandemic as early as in January with just a few cases in world and most in China. She grasped the implications it could have and rushed her way to chalk out a plan of action for possible worse days ahead. When in February number of cases spiked in Germany, chancellor was clear on what had to be done – her agenda was crystal clear. Public proceedings were immediately locked down in Germany. The fact that all 16 federal state heads agreed with Chancellor and followed through the guidelines was the true beauty signifying her leadership. It showcased the respect Ms. Merkel had gained through years of weathering down the crises efficiently. In her term in office as chancellor, Ms. Merkel had seen it all – financial crisis, European debt crisis, Russia’s 2014 invasion in Ukraine, migration crisis and international fallout from Brexit. And Merkel handled all of it with true leadership and poise. It was enough for state heads to fall in line right behind her.

Sigmar Gabriel, an eminent Social Democrat says, “She’s crisis-proof. Germany is lucky to have such an experienced leader in times of corona.”

At the level of European bloc too Merkel didn’t shy away from taking the lead as pandemic widened the drift between north and south Europe, and Italy facing financial and medical crisis, and some countries not too eager to provide aid. Mr. Gabriel adds, “I believe she understood that this could be Europe’s end. She knew that if she didn’t act, member states in need would look for help outside Europe – and China was fired up and ready to step in.”

Ms. Merkel along with French President Emmanuel Macron proposed a recovery fund. She did what she was criticized of not doing – speeding up Europe’s integration. Despite of backlash and opposition from the “frugal four” countries of Austria, Netherlands, Denmark and Sweden regarding the terms of fund, Ms. Merkel is clear on her position.

“It is very much in all the member states’ own interests to maintain a strong European internal market”, Ms. Merkel said in a recent interview.

The best and most surprising development has been the support chancellor has got from the German people, and that too without trying. Her wisdom, reliability, diligence and levelheadedness are the most cherished traits, and the exactly ones that make her distant and impermeable. But when she reached out to people of Germany through a televised speech, it did the trick of striking a cord with the citizens.

The pandemic has brought a fierce leadership in Ms. Merkel, which was always there, but with a sense of overcaution and hesitance. But now these are no longer present, and are instead replaced by a highly capable leader that Germany needed at this time of crisis.