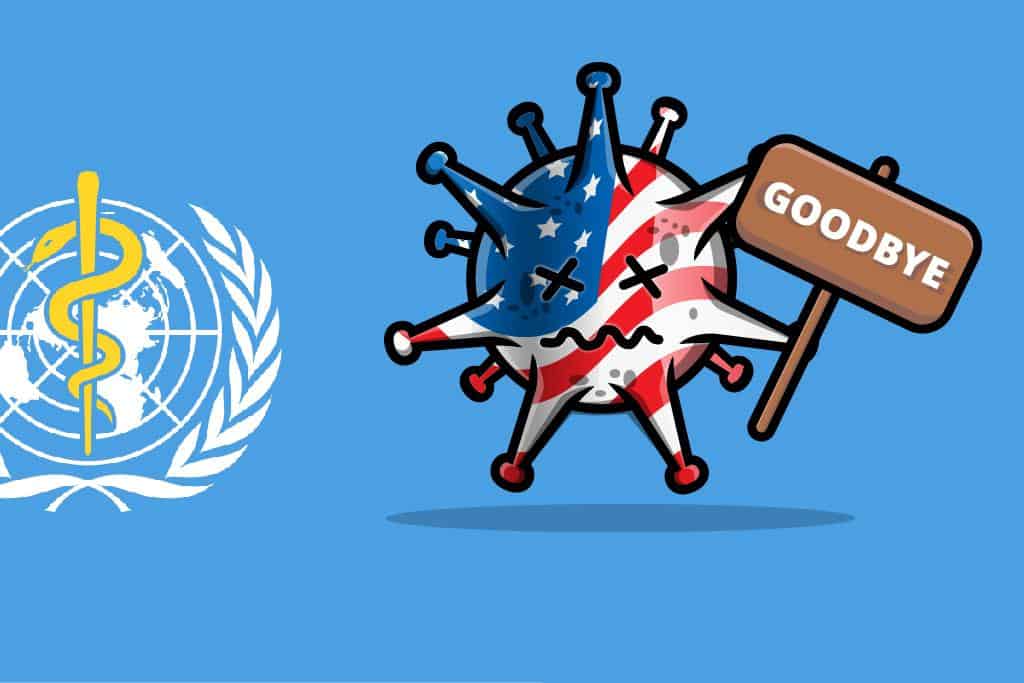 US exit from the WHO as demand for reforms goes unmet

The United States has officially informed the UN secretary general of their exit from the World Health Organization (WHO). A senior Trump administration official said. The American president announced last May that he wanted to withdraw from the WHO after accusing the international body of a too favourable coronavirus emergency management for China.

On April 14, the President of the United States Donald Trump announced that he wanted to temporarily suspend funding to the WHO, pending an investigation into its “role in the mismanagement and cover-up of the spread of coronavirus”. Trump’s main accusation was that although the organization was largely financed by the United States, it had a particular focus on China. In May, he returned to threaten the termination of relations by saying that the WHO had not been able to adequately deal with the coronavirus emergency because it was under “total control” of Beijing.

The WHO, for its part, had criticized the maintenance of tariffs during the pandemic and refused any “stigmatization or discrimination”, referring to Trump’s habit of speaking of the “Chinese virus”. Trump did not follow the limitations of travel due to adequate internal containment measures, minimizing the coronavirus and comparing it to the flu again in mid-March, after having emptied the government offices that should have dealt with the containment of the pandemic since the beginning of his mandate.

Also, in April, Trump asked WHO to approve a series of “substantial” reforms within 30 days. In the past few hours, another senior US administration official told CBS News that Trump had detailed the reforms to be undertaken, but that the WHO had refused to act. “Since they have failed to implement the required reforms and which we need very much, we will end our relations today,” the official revealed.

“Congress has received formal notification that POTUS has officially withdrawn the US from the WHO in the midst of the pandemic,” Senator Robert Menendez, leader of the Democrats in the Foreign Relations Commission, wrote on Twitter. “The notification of the withdrawal of the United States, starting from July 6, 2021, was presented to the UN Secretary General, who is the depositary of the WHO,” a senior official at the White House stated.

By law, the several members must give the organization one year’s notice, and meet all current financial obligations in the current year. The biennial budget for WHO is around $ 6 billion, from member countries around the world, while in 2019, the last year for which data were available, the United States contributed approximately $ 553 million.

The president of the UN Foundation Elizabeth Cousens called the Trump “short-sighted move, superfluous and unequivocally dangerous.” The WHO is the only organ capable of guiding and coordinating the global response to COVID-19. Putting an end to WHO relations with the United States would undermine the global effort to defeat this virus, putting us all at risk. Cousens argued.

Elections will be held in the US on November 3rd, however, and Donald Trump may not be confirmed. Democratic candidate in the White House, Joe Biden, condemned the Trump administration’s decision and immediately said that “the United States will join the WHO again” on the first day of his presidency.