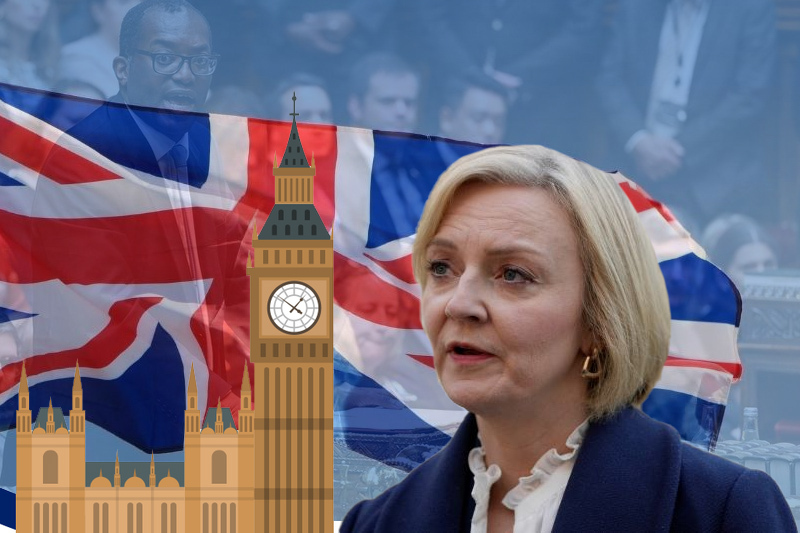 The UK’s prime minister Liz Truss has apologized as she admitted that her government had made some serious mistakes over the mini budget last month that had rendered chaos in the financial markets and crashed the currency. The statement of apology by Truss came after the newly appointed finance minister of United Kingdom Jeremy Hunt ripped apart her economic plans, and dramatically made a U turn reversing most of the tax cuts and spending proposals that were brought in by former finance minister Kwasi Kwarteng less than a month ago.

“Now I recognize we have made mistakes,” Truss said in an exclusive interview with the BBC. “I’m sorry for those mistakes, but I fixed the mistakes. I’ve appointed a new chancellor. We have restored economic stability and fiscal discipline.”

“I do want to accept responsibility and say sorry for the mistakes that have been made. I wanted to act to help people with their energy bills to deal with the issue of high taxes, but we went too far and too fast,” Truss told the BBC’s Chris Mason. The plan that has now been reversed by new Chancellor Jeremy Hunt had proposed unfunded tax cuts, increased government borrowing and had exempted companies from a windfall tax. These measures had led to UK currency pound tumbling down to record low levels against the US dollar.

Hunt’s swift move to take a U turn on Liz Truss’ mini-budget has evidently undermined the PM’s authority, who has been in office for just around 6 weeks, with questions already being raised on how much longer she can remain in premiership.

Hunt has overturned many of significant leadership campaign pledges that were taken by Truss. Just four days taking over the job, he said he “would reverse almost all tax measures announced three weeks ago by his predecessor. The stunning reversal would raise £32 billion ($36 billion),” he said.