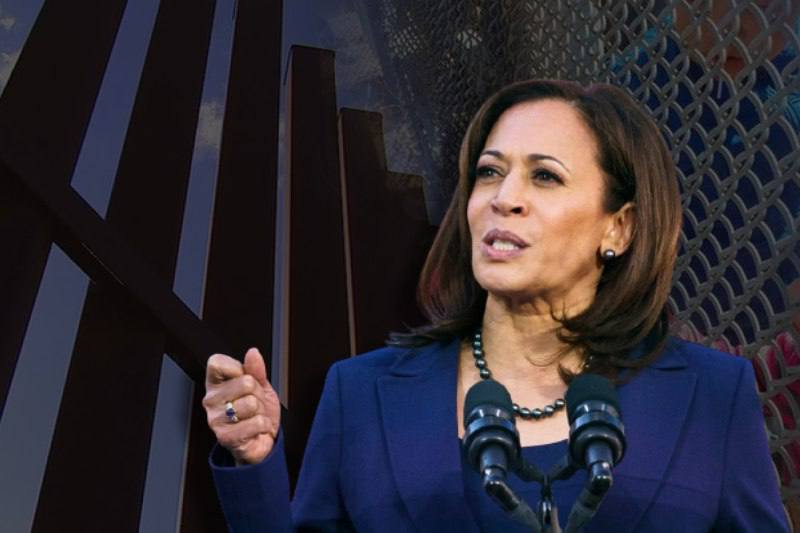 Vice President Kamala Harris is finally visiting the border, and she says it has got nothing to do with pressure from the Republic side. She is visiting the El Paso Central Processing Center this week. There has been amid a surge in migration as Biden administration has promised to resolve pending cases of migration.

It has been made clear that the problem of the migrants and commotion at the border is something that Biden’s administration has inherited from his predecessor.

Harris had been entrusted by Biden to solve this issue from the root. Meanwhile, critics have been blaming Harris for having preserving her position. But her action, it seems has been well planned to visit the border. In March, media rounded her up on her delay to visit to which she answered with an innocence laugh that it was ‘grand gesture’ to merely make a visit to the border.

As a part of the government of doers, we might get to see more of such gestures. In a formal statement to put the rumours to the ground over Republican pressure, Symone Sanders, the spokesperson and senior adviser for VP Harris said, “This administration does not take its cues from Republican criticism or pressure, nor from the former President of the United States of America. We have said, over a number of different occasions—and the vice president has said, over the course—over the last three months, that she would go to the border. She has been before. She would go again. She would go when it was appropriate, when it made sense.”

Migration cases have been stuck for years with American courts. While it had raised the hopes of many in Central America, they never saw the light of the day, till PM Biden’s administration made heartfelt promise to put the ones can could be, into action.

While the clearing up will take time, the panic and anticipated excitement has been increasing on the Mexico-American border. There has been a surge of unaccompanied children migrants in huge numbers too. Temporary makeshift stays arrangements have been bursting from the seams as well.