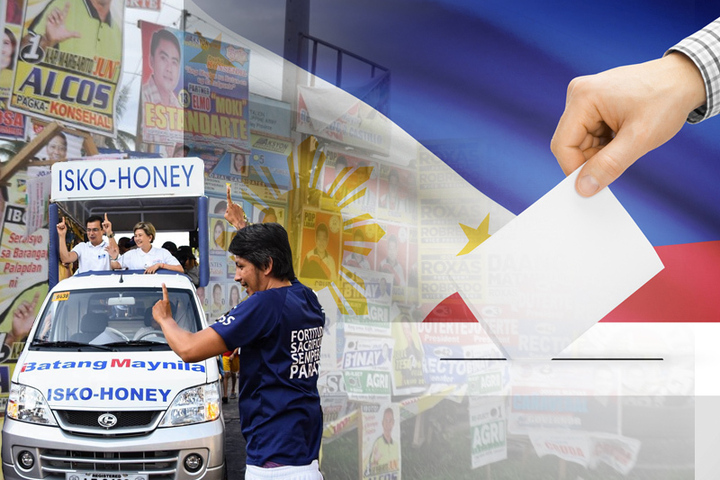 Every election season is accompanied by numerous reports of poll irregularities, such as incumbent politicians using taxpayer-funded state resources to benefit their own campaigns.

From March to June 2022, the Legal Network for Truthful Elections (Lente) conducted a comprehensive study which revealed that only one in four research participants could identify instances of abuse of state resources (ASR) in their particular regions.

On Wednesday, October 26, the executive director of Lente, Ona Caritos, stated during a press conference that there is a dearth of understanding regarding the frequency of this problem and how it affects election integrity.

Wednesday’s session detailed the various ways in which those in power might exploit government resources during elections.

During the campaign season, government cars were employed to transport sortie attendees and deliver campaign materials and meals.

However, Marisse Aldeza, the director of Lente’s ASR monitoring project, stated that the absence of an identifier on some government vehicles hindered respondents’ ability to determine whether what they observed constitutes misuse of state resources.

Use of government structures and ayudas

According to Lente, respondents also listed barangay halls and covered courts as structures frequently utilized by politicians in power for their campaigns.

“They are used to store campaign items, such as food and beverages for supporters, tarps, and posters,” added Aldeza.

After the 2022 elections, the Commission on Elections (Comelec) began pursuing politicians such as Albay Governor Noel Rosal and Legazpi City Mayor Geraldine Rosal for the alleged illicit distribution of public monies. They were disqualified at the division level, but the Comelec en banc has yet to render a final and binding verdict.

Caritos stated, “Lente strongly asks the Comelec to create stronger guidelines barring the involvement of any candidate, incumbent or not, in the provision of social benefits during the campaign season.”