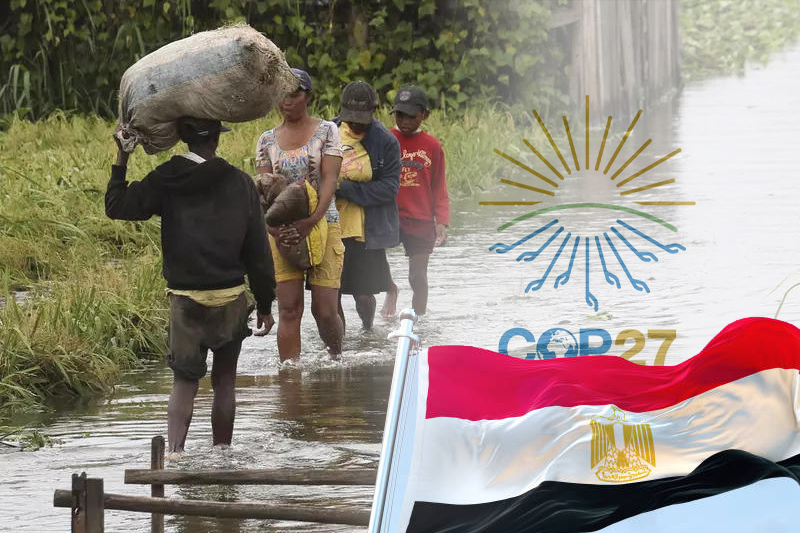 Egypt is all set to host the United Nations climate summit Cop27 in November. One of the main agendas that will be brought to table by the Cop27 host nation is compensation for all vulnerable countries which have been the most at receiving end by the catastrophes brought in by climate change. The summit will be hosted by Egypt in the Red Sea resort city of Sharm El Sheikh from November 6 to 18, 2022.

The country’s special representative to the UN climate summit said Egypt wants to include compensation for countries which have experienced the majority of economic losses caused by climate change to the Cop27 agenda. Wael Aboul Magd said the host country was “putting a lot of effort into ensuring that the question of how to compensate countries that have suffered economically due to climate catastrophes was prioritized”.

“We need to find a practical solution that accommodates the various concerns and it’s up to us as the incoming presidency to sort of navigate and finesse this process,” Mr Aboulmagd said. “We are inching closer.”

Mr Aboulmagd said that Egypt had “appointed two ministers to plan for how to include loss and damage on Cop27’s formal agenda”. They are Germany’s special envoy for international climate action, Jennifer Morgan, and Chile’s environment minister, Maisa Rojas. It is to be noted that including “loss and damage” to the agenda of Cop27 is a tricky and complicated task as the lower income and vulnerable nations are also seeking damage compensation from climate change induced weather disasters.

“At Cop27, we need to work together to show leadership and move forward on addressing this very important issue, particularly when it comes to finding a creative way … to find financing for countries who are in extreme need to address the immediate losses and damages that wipe out a significant part of their annual GDP,” Mr Aboulmagd said.

Last year during the Cop26 held in Glasgow, many countries including US and EU had rejected idea for establishing a fund that would compensate the nations for crises driven by climate change.