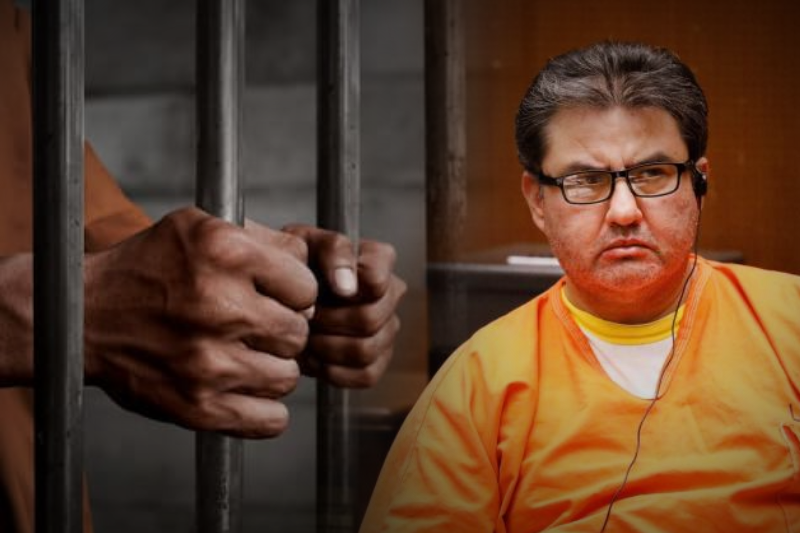 Child abuse: Mexican megachurch leader gets over 16 years of jail time in US

The leader of the Mexican megachurch, La Luz del Mundo, on Wednesday was sentenced to over 16 years in a California prison for child abuse. Naasón Joaquín García, 53, pleaded guilty last week of sexually abusing young female followers of the church in Los Angeles superior court. He pleaded guilty to three felonies on eve of trial that has been long awaited.

Judge Ronald Coen, who called García a sexual predator, said, “I never cease to be amazed at what people do in the name of religion and how many lives are ruined in the guise of a supreme being.”

Prosecutors said in the court that García, who is considered by his global 5 million followers as the “apostle” of Jesus Christ, used his ‘spiritual sway’ to abuse and have sex with girls and young women while telling them that this would lead to their salvation. And if they refused would lead to their damnation.

“I worshipped my abuser,” said a woman identified as Jane Doe 4. “He used me over and over again like a sacrificial lamb taken to slaughter.” The sentence by court was given after about three hours of statements by five young women García was charged with sexually abusing.

García, on Friday, pleaded guilty to “two counts of forcible oral copulation involving minors and one count of a lewd act upon a child who was 15”. Prosecutors, in exchange, dropped 16 counts including allegations of “raping children and women, as well as human trafficking to produce child pornography”.

The church, also known as the Light of the World, said in a statement that García had pleaded guilty as he was unsure of getting a fair trial. “The Apostle of Jesus Christ has had no choice but to accept with much pain that the agreement presented is the best way forward to protect the church and his family,” the church said, repeating its support to him.