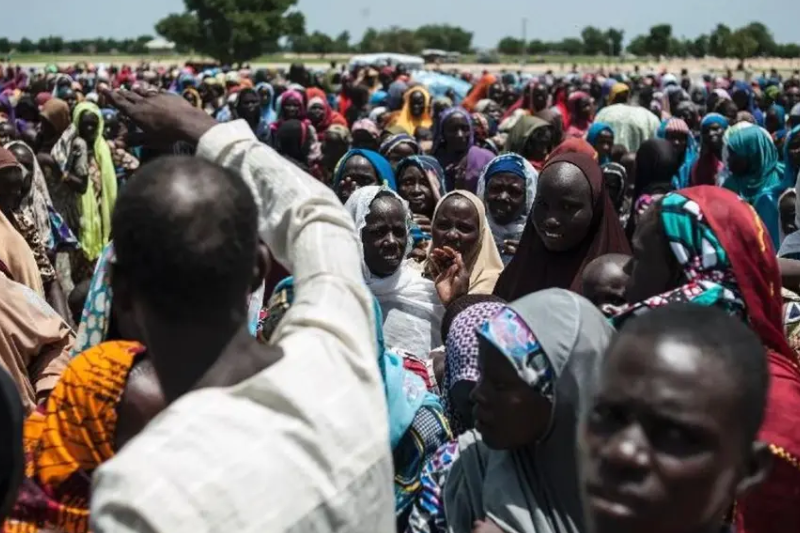 The United Arab Emirates (UAE) has strongly condemned the horrifying attack on a catholic church in Ondo state in southwestern part of Nigeria. The attack has killed more than 50 people and injured over dozens of people who had gathered at the church for Sunday mass.

Releasing a statement, the Ministry of Foreign Affairs and International Cooperation (MoFAIC) has affirmed the “UAE’s strong denunciation of these criminal acts, and its permanent rejection of all forms of violence and terrorism aimed at destabilising security in contravention of humanitarian values and principles”, according to WAM, the official media.

The Ministry has further expressed its sincere condolences and sympathy to the people and government of Nigeria, and also to the families of the victims of this atrocious crime.

The Ministry of Foreign Affairs and International Cooperation has further reaffirmed UAE’s continuing rejection of violence and terrorism of all forms which is in attempt to destabilize a country through violation of principles of humanity and tolerance. The Ministry further said country’s leadership’s strong valuation to religious tolerance everywhere.

Few armed men targeted the Ondo’s Owo town’s St Francis Xavier Catholic Church as the worshippers had gathered on Pentecost Sunday, mentioned the local officials. The attackers then gunned down parishioners and also detonated an explosive device killing more than 50 people and leaving dozens injured. “Our hearts are heavy,” Ondo Governor Rotimi Akeredolu said. “Our peace and tranquility have been attacked by the enemies of the people.”

Condemning the deadly attack, UAE has wished a speedy recovery to all those injured while offering deep sympathy and condolences to all families of the victims killed.

UAE has always stood strong on its principle of religious harmony and tolerance. The country further urges all to practice tolerance when it comes to religious beliefs.