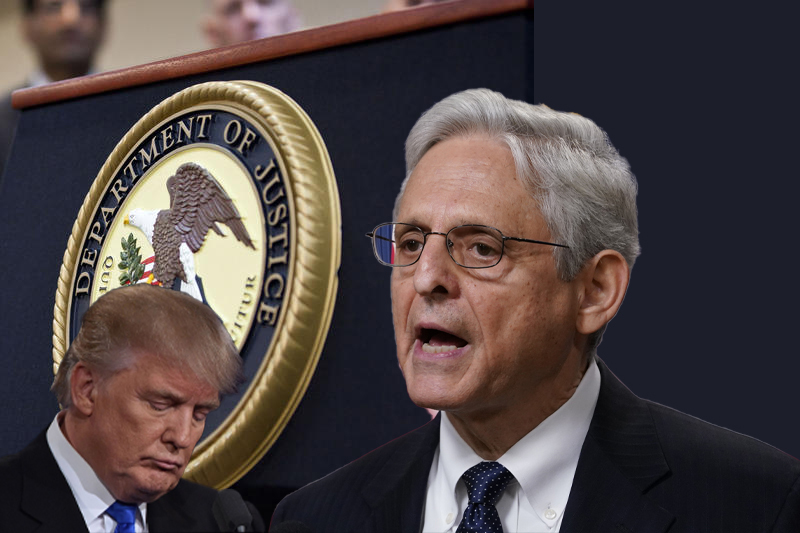 Who is the special counsel appointed by US Attorney General in Trump investigations?

US attorney general Merrick Garland has appointed veteran prosecutor Jack Smith as the special counsel to examine whether former President Donald Trump should be prosecuted. Smith is the third independent prosecutor in five years, who will be looking specifically at Trump’s interference with the transfer of presidential power and his retaining and apparently hiding the classified documents and other presidential records.

What prompted appointment of special counsel by Garland?

The announcement by Garland comes three days after Donald Trump announced that he was again running for president in 2024, prompting the AG to act.

Who is Jack Smith?

Jack Smith has served as the chief of public integrity for the US justice department and has handled many cases involving corruption, bringing cases against prominent Republicans and Democrats. In 2015, Smith was appointed first assistant US attorney for the Middle District of Tennessee. He is a registered independent and is not aligned with either of the two political parties in US.

Acknowledging his appointment, Smith said, “I intend to conduct the assigned investigations, and any prosecutions that may result from them, independently and in the best traditions of the Department of Justice. The pace of the investigations will not pause or flag under my watch. I will exercise independent judgment and will move the investigations forward expeditiously and thoroughly to whatever outcome the facts and the law dictate.”

In his role as special counsel, Smith will be making the decision on charges against Trump and whether to prosecute any crimes he uncovers. Though Garland as attorney general would be retaining the ultimate oversight of his work, he stressed the Smith’s independent decision-making will bring anther tangent to the case.