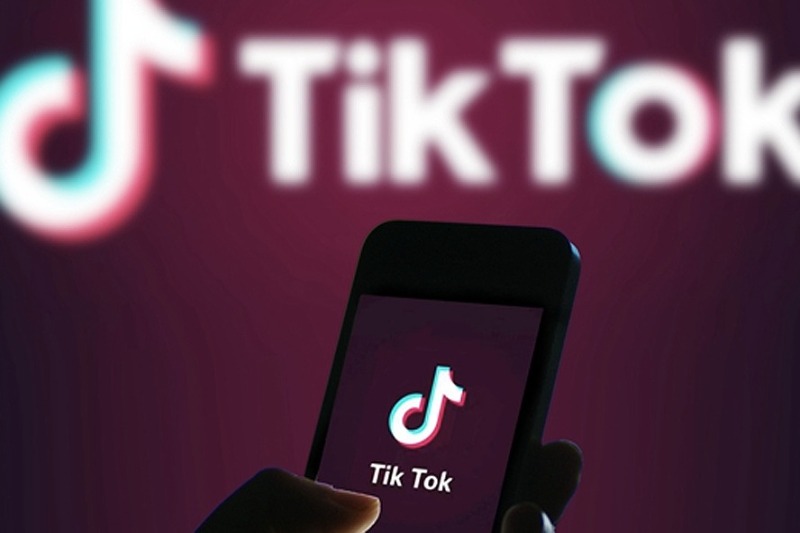 On Monday, British Foreign Secretary Liz Truss, who is the bookmakers’ favorite to succeed Prime Minister Boris Johnson in a Conservative Party leadership election, declared that, should she win the election, she would implement stricter regulations for technology companies that are owned by the Chinese government, such as TikTok.

A pledge by Liz Truss, a candidate for the prime ministerial position in the United Kingdom, to crack down on Chinese-owned enterprises such as the social media behemoth TikTok Inc. was labeled “irresponsible” by China.

Truss made the comments on Monday at her first head-to-head discussion with former Chancellor Rishi Sunak. The comments were challenged by Zhao Lijian, a spokesman for the Chinese Ministry of Foreign Affairs.

Zhao stated this during a routine news briefing on Tuesday in Beijing. “We deplore their remarks linked to China and we firmly condemn them,” Zhao said. “I want to make it plain to certain British politicians that making reckless remarks about China, including hyping up the so-called China menace, cannot address one’s own difficulties. I want to make it apparent to certain British politicians that they are making irresponsible remarks about China.”

Zhao stated that China would not comment on the contest to succeed Prime Minister Boris Johnson as the leader of the Conservative Party because the situation was an internal matter in the United Kingdom.

A victor will be chosen by the grassroots membership of the Conservative party, and the result is scheduled to be disclosed on September 5.