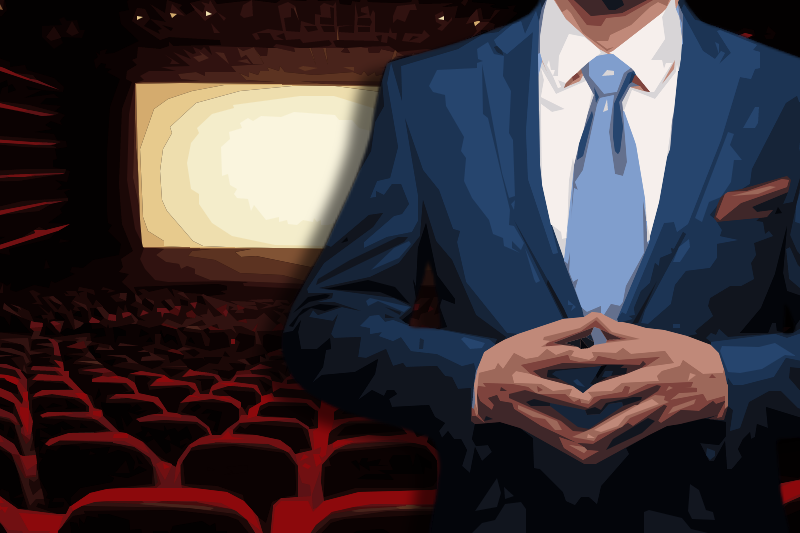 Minions – The Rise of Gru: Viral TikTok trend leads to ban on fans in suits in UK cinemas

Some UK cinemas have banned groups of young people from screenings of Minions: The Rise of Gru who are wearing suits. The decision was followed after some youngsters were criticised for their raucous behaviour fueled by a viral trend on the social media app TikTok.

The #gentleminions trend on TikTok involves groups of teenage boys, calling themselves The Gentleminions, filming themselves while going to watch the latest movie in the Despicable Me franchise dressed in suits, making noise, creating a ruckus and throwing things during the screening.

The teenagers filmed themselves “copying the characteristic steepled fingers of the movie’s supervillain Felonious Gru” and celebrated with slogan “the five year wait is over” – referring to the five years duration since the last movie of the franchise, Despicable Me 3 hit the theatres.

Movie studio Universal Pictures has endorsed the trend, saying on Twitter: “to everyone showing up to @Minions in suits: we see you and we love you”.

Why Minions is crushing the box office. pic.twitter.com/IsFSW7Tkrf

But the cinemas have been less receptive of this viral trend, complaining of the unruly behaviour of the youngsters.

I love being gen z. We have so much power😭💀💀🤌🏼 #tiktok #MinionsTheRiseOfGru #Minions #gentleminions pic.twitter.com/2OUarPhubj

The only cinema in Guernsey had to cancel further screenings of the movie, due to “stunningly bad behaviour”. Mallard Cinema manager Daniel Phillips-Smith said: “It’s been absolutely heartbreaking. We’ve had families who won’t even go back into the screen when we’ve tried to sort it out, families leaving before the film has even started, and of course the children have been in tears.”