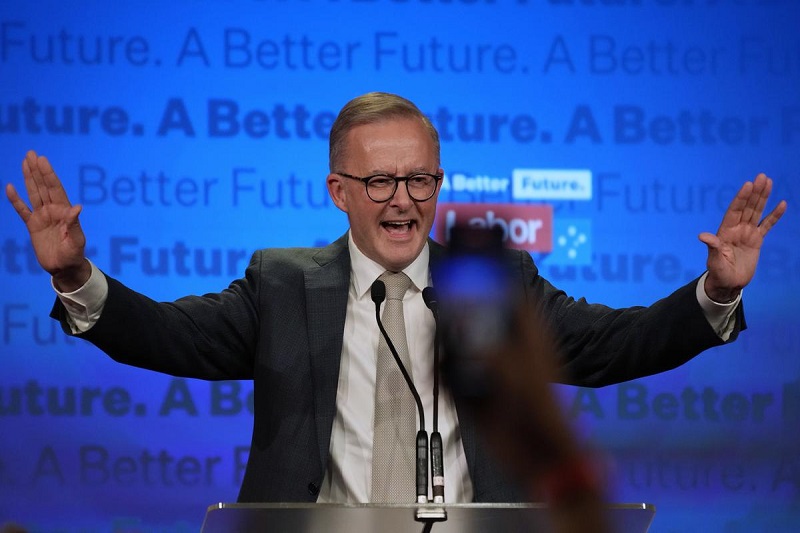 “This is the largest number of women who have ever served in an Australian Cabinet,” Prime Minister Anthony Albanese has made a formal statement on his leadership picks. Already appointed is Finance Minister Penny Wong, Deputy Prime Minster Richard Marles and Finance Minister Katy Gallagher amongst other names.

The new cabinet also comprises Claire O’Neil as home affairs and cyber security minister. Some have been already appointed while others are to be sworn in soon this week. Mr. Albanese has been candid in admitting that most of his new appointees are extremely talented.

This is a major achievement as the previous administration was not too successful in protecting the rights of the women on administrative roles. With 10 women in leadership roles, Albanese is raising the bar set by seven women in top jobs under Scott Morrison, the former prime minister. But Morrison‘s government also struggled to contend with a string of sexual misconduct scandals that helped pave the way for the conservatives’ ouster after nearly a decade in power.

While the number 10 isn’t impressing many, others are saying that this representation is much better than that done by previous administrations. The site reports that the new government will also include two Muslim ministers: Ed Husic will be the minister for industry and science while Anne Aly will lead both the early childhood education and youth portfolios, which are part of the so-called outer ministry that’s one rung below the Cabinet.

Albanese announced the selections a week after the center-left Labor Party leader won the election and was promptly sworn in. With full national voting results now in, Albanese said on Tuesday that his government will have an outright majority when Parliament opens its new session.