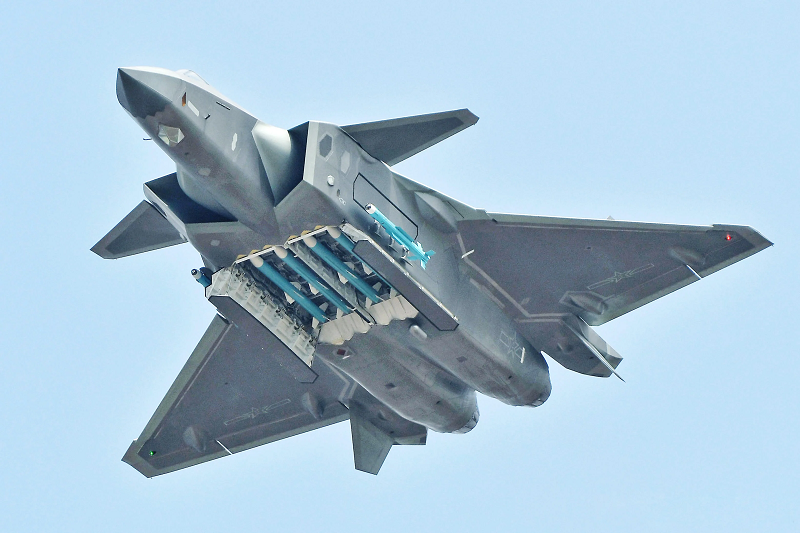 This year, China has made the second-largest incursion into Taiwan’s air defense, with Taipei reporting 30 jets entering the area. The jets included more than 20 fighters.

On Monday, Taiwan’s defense ministry said it had activated its own aircraft and deployed air defense missile systems to ponder the latest Chinese activity.

In recent years, China has begun sending large sorties into Taiwan’s defense zone to show its dissatisfaction with the island and to keep Taipei’s aging fighter fleet stressed.

It is pertinent to state that self-ruled democratic Taiwan has a constant threat of invasion by Beijing, which deems the island its territory and has vowed to seize it one day, by force if necessary.

The secretary of state’s remarks came after US President Joe Biden appeared to shift from decades of US policy when he said Washington could defend Taiwan militarily if China attacks it.

Biden was answering a question on a visit to Japan.

But the White House has insisted that its policy of “strategic ambiguity” over whether or not it would intervene in Taiwan has not changed.

Monday’s incursion was the largest since the start of this year when 39 planes entered the air defense identification zone or ADIZ.

Last year, Taiwan recorded a total of 969 incursions by Chinese warplanes into its ADIZ — more than double the 380 carried out in 2020.

The highest number of aircraft China sent in a single day was 56 on October 4, 2021.

That month saw a record 196 incursions, mostly when China’s annual national day celebrations were at their peak.