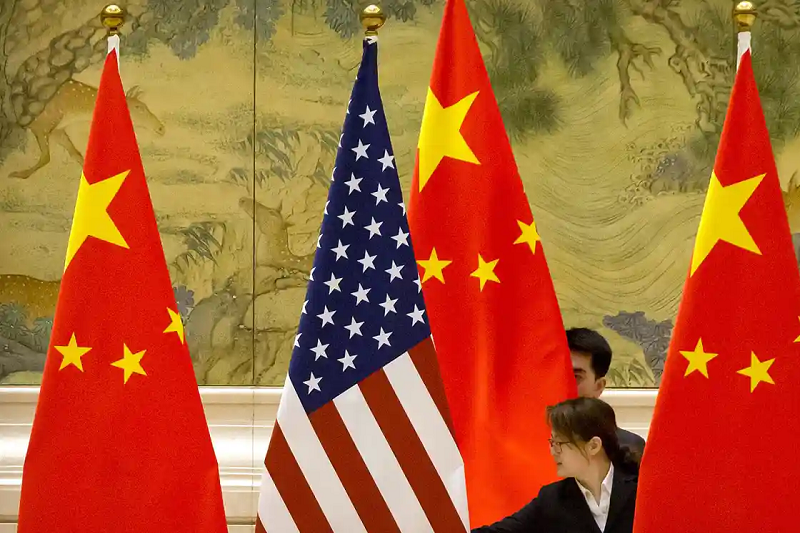 Nearly five million Ukrainians have fled the country and thousands have died since the start of Russia’s invasion of Ukraine on February 24. Russia has also been accused of war crimes. The war has also led to global inflation. Russia is unlikely to accept a peace settlement now.

Before launching the war on Ukraine, Russian President Vladimir Putin demanded that NATO pull its troops back from Russia’s borders. He also demanded a guarantee from NATO that Ukraine would not be given its membership. Consequently, Russia started deploying big numbers of troops close to Ukraine’s borders in 2021.

Several rounds of negotiations have failed to revive Iran’s nuclear deal. The goal of the nuclear deal is to make it practically impossible for Iran to build an atomic bomb while allowing it to pursue a civilian nuclear programme.

US President Joe Biden has finalised his decision to keep Iran’s Islamic Revolutionary Guard Corps on a terrorist blacklist, which can further complicate the international efforts to restore the 2015 Iran nuclear deal.

The relationship between the United States and China deteriorated further in 2022. Differences occurred between both countries over the origins of the Covid-19 infection. Recently, Joe Biden unveiled the Indo-Pacific Economic Framework (IPEF) in Japan. The alliance is deemed to counter a more assertive China in the Asia-pacific region.

Joe Biden repeatedly said that the United States would use force to keep Beijing from seizing Taiwan. China has refrained from attempting to conquer Taiwan by force but has given the threat to do so.

Covid-19 is still affecting the lives of people across the world. The Omicron variant emerged in late 2021 and quickly spread worldwide. A hybrid of the Omicron and Delta variants of Covid-19 has also been found in several countries of the world. The World Health Organization (WHO) also confirmed the emergence of a new Covid-19 variant.

Also Read: What to expect from Davos 2022: World Economic Forum’s most critical meet in five decades