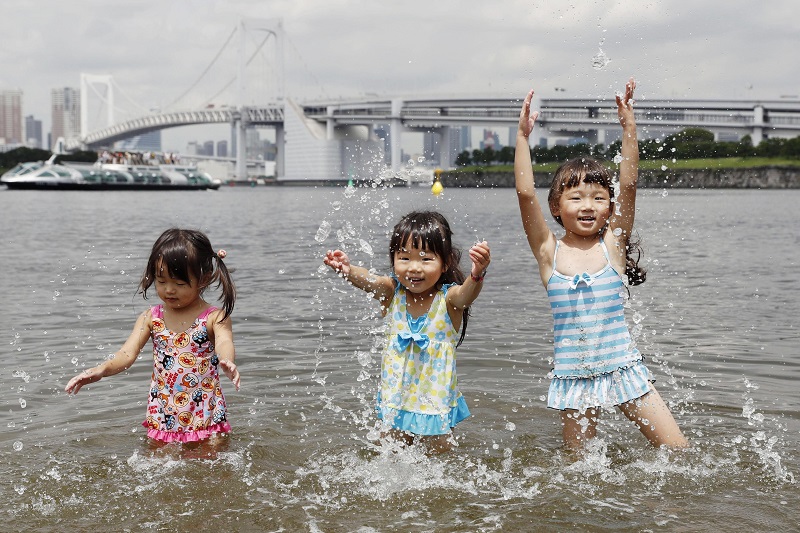 The Japan Meteorological Agency announced on June 6 that the Kanto Koshin region is believed to have entered a rainy season. It is raining eight days earlier than last year and one day earlier than normal.

On June 6th (Monday), the Japan Meteorological Agency announced that the Kanto Koshin region seems to have entered a rainy season.

Even if the rainy season is short, it may be a torrential rain, so you cannot be alert. Especially from the latter half of June to the beginning of July, frontal activities are expected to become active, so please take measures against the heavy rain season as soon as possible.

Expectation of Rains In Various Places

However, during this period when it is easily affected by moist air, the atmospheric conditions may become unstable, so please check the daily weather forecast.