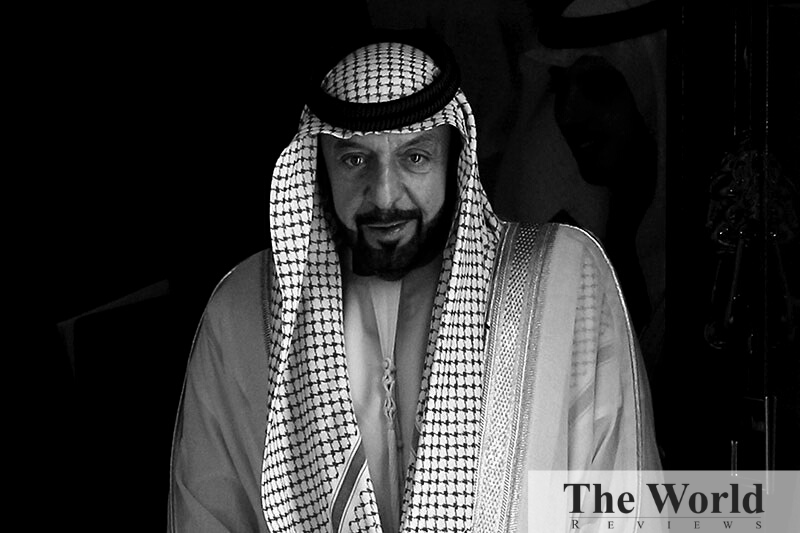 Sheikh Khalifa Bin Zayed Al Nahyan, President of the United Arab Emirates, has passed away at the age of 73. In a statement issued by the state news agency WAM, the Ministry of Presidential Affairs expressed its condolences to the people of the UAE, Arab and Islamic nations and the world on the death of the President.

The Ministry of Presidential Affairs has announced a 40-day mourning period has been announced with flags at half-staff. Mourning the demise of the President, Sheikh Mohamed bin Zayed, Crown Prince of Abu Dhabi and Deputy Supreme Commander of the Armed Forces, said the UAE lost “a righteous son and leader.”

“The Emirates has lost its virtuous son and leader of the ‘stage of empowerment’ and the trustee of its blessed journey,” he added.

All ministries and official entities across federal and local levels as well as private sector offices will be closed for three days, to resume on May 17.

Sheikh Mohammed bin Rashid, Vice President and Ruler of Dubai, also expressed his condolences and deep sadness over the passing away of the UAE President.

“May Allah bless his soul with ease on his new journey into the hereafter and grant him the highest ranks of Paradise,” he wrote on Twitter.

Leaders from around the world have expressed their condolences on the demise of President Sheikh Khalifa. Taking to Twitter, US President Joe Biden paid tribute to Sheikh Khalifa and regarded the leader as a “true partner and friend of the United States.”

Gulf Cooperation Council (GCC) Secretary-General Dr. Nayef Al Hajraf offered the Council’s condolences to the UAE ruling family, government and people of the country on the death of Sheikh Khalifa.

“We have lost a Gulf, Arab and international leader and pioneer,” he said in a statement.

Arab nations, including Kuwait, Bahrain and Oman, have announced a mourning period with flags flown at half-mast in view of the passing of the late UAE President.

After taking over as the UAE’s president in November 2004 and rule of Abu Dhabi, Sheikh Khalifa transformed the Emirati capital into a key OPEC player and Dubai into a leading trade and tourism hub globally. Recovering from the 2009 global financial crisis, Sheikh Khalifa brought a multi-billion-dollar lifeline to Dubai and revamped the emirate into a flourishing hub.

Under the robust leadership of Sheikh Khalifa, the UAE emerged as the second-largest economy in the Arab world with massive political influence in the region.

Guided by the wise leadership of the President, the UAE fostered several humanitarian initiatives to help and support underprivileged communities in countries across the world, more recently during the COVID-19 pandemic. He has been one of the most prominent Arab leaders who contributed to resolving local, Arab, and international issues and bringing stability in the region and globally.

Sheikh Khalifa brought a modern vision to advance technological development and modernisation of the UAE’s future. He spearheaded efforts to establish Arab solidarity and defend the Arab issues, including the Palestinian cause.