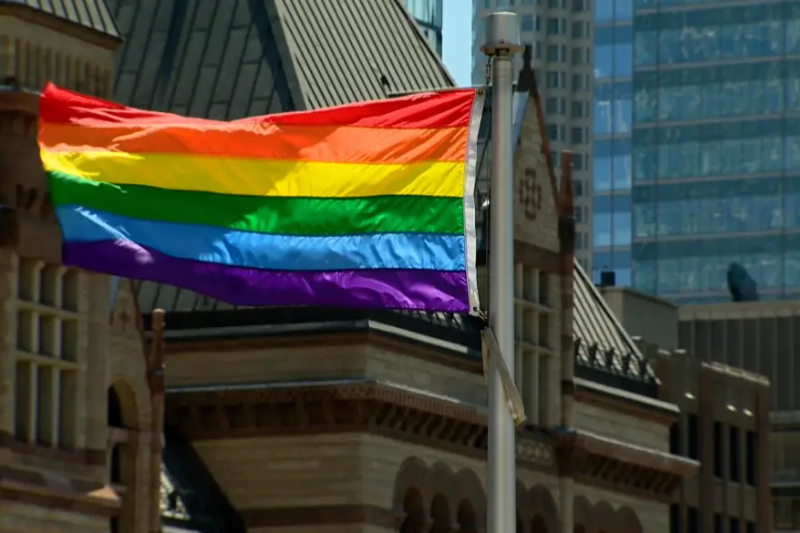 Slovenia’s highest court has declared that the country’s bans on same-sex marriage and adoption are unconstitutional and has ordered parliament to alter the law within six months to ensure that it can be carried out.

Slovenia’s legislation was allowing only opposite-sex weddings and adoptions violated a constitutional prohibition against discrimination. The Constitutional Court declared 6-3 on both matters Friday.

An official judgment from the Slovenian Press Agency stated that it “cannot be justified with the traditional meaning of marriage as a union between a man and a woman, nor with special protection of a family.”

The court has ruled in favor of homosexual marriage for the very first time in all of Central and Eastern Europe, where numerous countries have constitutional bans on marriage between people of the same sex.

The Estonian government got the closest in 2016 by agreeing to recognize same-sex unions that had been established in countries other than Estonia. In Croatia, the Czech Republic, Hungary, and Montenegro, same-sex civil partnerships are legal.

The ruling by the Slovenian court came just weeks after a liberal national government took office, replacing one led by right-wing conservatives in the socialist republic that was under communist authority before it became an independent country in 1991.

According to Luka Mesec, the country’s minister of social affairs, the necessary adjustments will be completed within a week or two, despite a six-month deadline given by a court. “The Constitutional Court has ordered us to do it, and we will do it with the greatest pleasure,” Mesec said.

Following objections from two same-sex couples who were unable to get married or adopt children, the court decided to address the problem.

The judges stated that the decision “does not diminish the importance of traditional marriage as a union of a man and a woman, nor does it change conditions under which persons of the opposite sex marry.”

“All it means is that same-sex partners can now marry just like heterosexual partners can.”