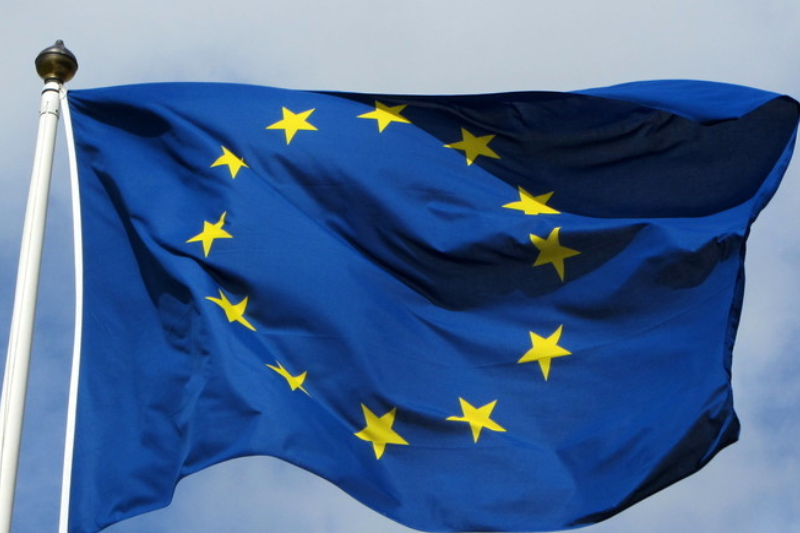 According to numbers provided by the EU, the population of the European Union decreased by more than a million people over the course of the past year. This comes as the region continues to grapple with the aftermath of roughly two million deaths brought on by COVID-19.

“In 2020 and 2021 the positive net migration no longer compensated for the negative natural change in the EU and, as a consequence, the EU total population has been decreasing,” it added, referring to the impacts that were caused by the pandemic.

Ever since 1960, 2011 was the only other year in which the EU recorded a population decline; however, since then, this trend has quickly reversed itself due to the positive impact of net migration.

Eurostat predicted that the number of deaths will continue to exceed the number of births in the years to come because of the pandemic, an aging population, and relatively low fertility rates.

“Should this be the case, the EU’s overall population decline or growth in the future is likely to depend largely on the contribution made by net migration,” they added.

Although Italy, Poland, and Romania reported the highest population declines, more than half of the countries that make up the EU saw their populations grow, with France, the Netherlands, and Sweden leading the way.

In January of 2022, Eurostat estimated that there were 446.8 million people residing within the EU.