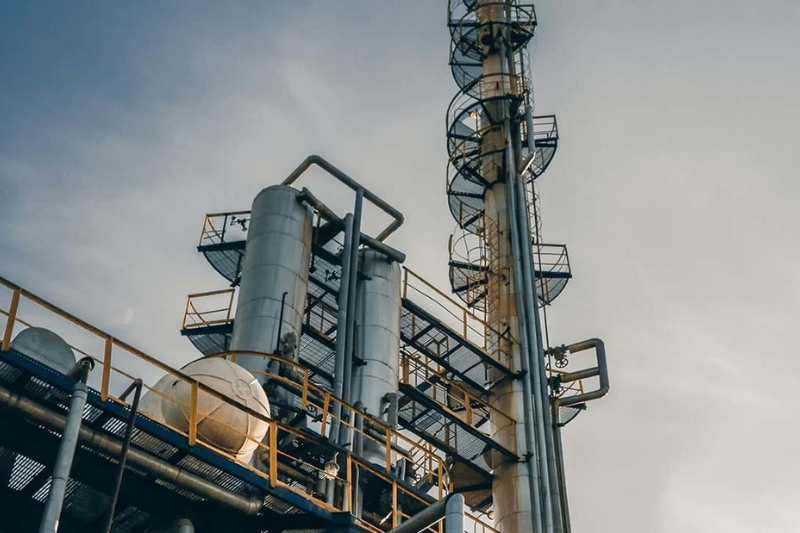 Employees at Norway’s state-owned energy company Equinor went on strike over a salary dispute, forcing the corporation to close the fields.

Natural gas prices in Europe have risen due to a strike by workers in the Norwegian oil and gas industry, which has shut down three fields in the North Sea.

About 89,000 barrels of oil equivalent per day are produced by Equinor’s three oil fields, with natural gas accounting for about a third of that amount.

Eurostat said Norway was Europe’s second-largest natural gas supplier last year, after only Russia. Disruption occurs at a crucial time for the region.

A move by Moscow to restrict Russian exports is putting pressure on Europe to reduce its reliance on Russian imports. Any long-term decline in Norway’s output might have a significant impact on efforts to replenish gas inventories before the winter and increase the likelihood of a catastrophic energy shortage.

Because of a “gas crisis” in the region, Germany, the region’s largest economy, has already warned that rationing may be necessary this winter.

Data from the Intercontinental Exchange shows that the news of the strike pushed European natural gas futures prices up 5% to 172 euros per megawatt-hour. Since Russia invaded Ukraine in early March, this has been the most expensive buying time.
It’s possible things will get worse.

Equinor announced that three more fields would be shut down due to a planned walkout by Norwegian workers on Wednesday. The equivalent of 330,000 barrels of oil a day is produced by those fields, of which over 80 percent is natural gas.

It’s expected that at least a third of Norway’s gas production and 15% of its oil production will be disrupted by a walkout on Saturday. It’s “not yet obvious,” according to Equinor, what the third day of strikes will do to business.

On Tuesday, the Norwegian Oil and Gas Association said that gas exports would be reduced by 60 percent during three days of strike action.

The association stated that “Norwegian deliveries account for a quarter of European energy supplies, and Europe is entirely dependent on Norway delivering as a nation at a time when Russian supply cuts have created a very tight market for natural gas.”

The Norwegian government might theoretically force union leaders and Equinor to the negotiation table if it considers the strike could harm the “life and health” of the population, although intervention has proved controversial in the past, according to Eurofound, an EU labor research organization.

“The social partners’ responsibility is to find a solution to any conflict,” a representative for the Norwegian Ministry of Labour told CNN Business and had no more comment on the matter.