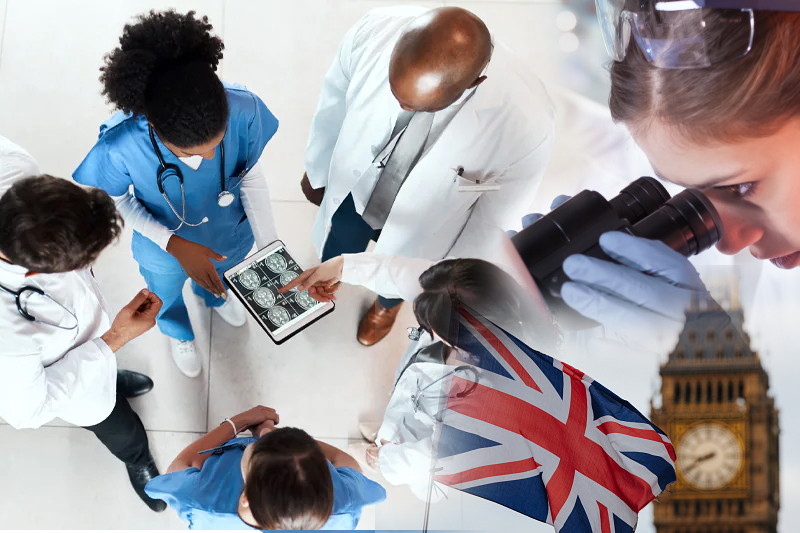 The largest ever healthcare study has been launched by the United Kingdom. The study which will be involving 5 million people is aimed to focus on transforming the disease prevention, early detection and treatment of various health conditions including dementia, diabetes, cancer, strokes and heart diseases.

The study, “Our Future Health”, is a publicly funded scheme that will have additional investments from healthcare focused companies like AstraZeneca. The research is going to be launched in collaboration with charities such as Cancer Research UK and the Alzheimer’s Society. “Early detection of dementia is really difficult at the moment. We don’t have the tools and the specific techniques and the specific diagnostic technologies in the clinics,” said Katherine Gray, Research Communications, Alzheimer’s Society. “Initiatives like Our Future Health, looking at large-scale datasets and collecting blood samples at that large scale, will allow us to look for trends and patterns to help us develop those technologies for more specific diagnosis for people with dementia”.

It is well known that end prognosis and management of any health condition depends a lot on the early detection and intervention, making this study a key element in future of medicine and healthcare.

The research of ‘Our Future Health’ aims to collect and analyse medical samples and data collected from 5 million people across the UK, through a technology called “gene array”. Particular mutations will be studied by researchers by imprinting DNA of participating samples on microchips. Though the data collected will not be analysing the entire genome sequence, it will be focusing to recognize certain changes on genes that are known to be associated with specific diseases.

Dr Raghib Ali, the Chief Medical Officer and Joint Chief Investigator of Our Future Health, is certain that the big datasets will be highly instrumental in preventing common diseases. “We know that for many of the diseases, particularly with the new advances in technology, we can detect these diseases [diabetes, heart attack and types of cancer] earlier,” he said.